Off-road vehicle restriction in the back country 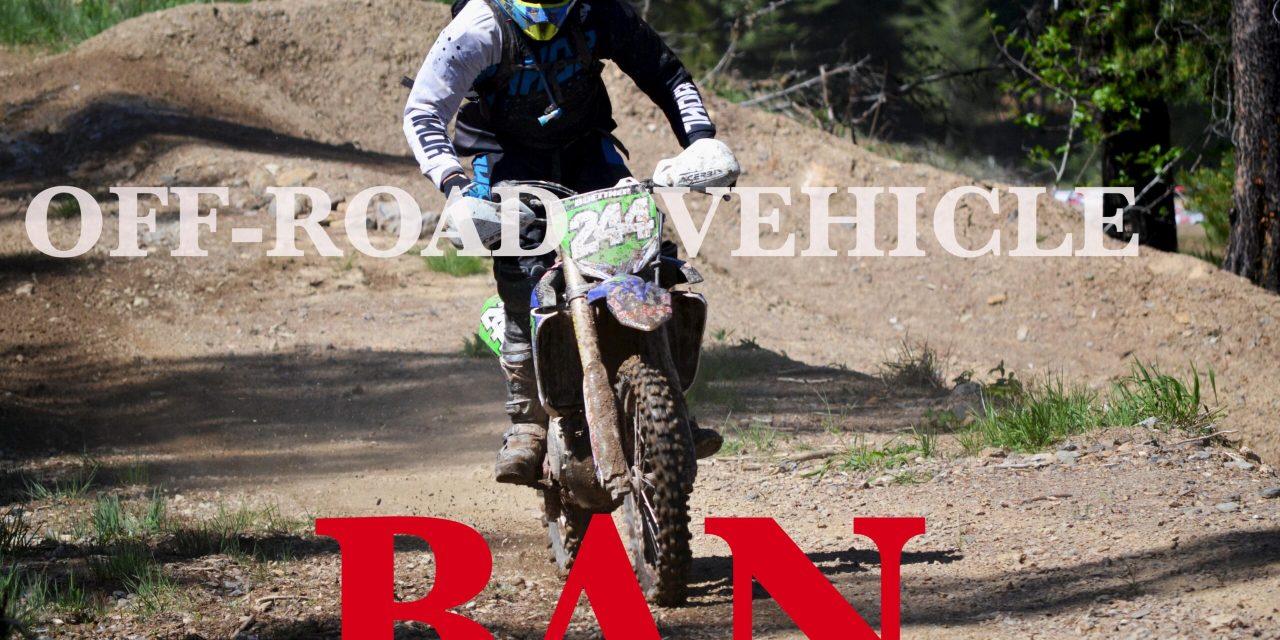 BC Wildfire Service has placed a ban on the use of an off-road vehicle for recreational purposes on Crown land. The prohibition includes the Southeast Fire Centre, Cariboo Fire Centre and Kamloops Fire Centre to help prevent human caused wildfires.

“The ban includes all of the southeast fire centre which includes the Elk Valley all the way to the Alberta border and all the way up to Revelstoke. This is a complete ban,” said Doug Clovechok, MLA for the Columbia River-Revelstoke riding.

Mr. Clovechok and fellow Kootenay East MLA Tom Shypitka found themselves inundated with phone calls and emails from concerned citizens. Mr. Clovechok reported they were, ‘quite frankly scared to death’.

“This is not a political decision; this is a decision that has been made by experts who work in this field. They’re the ones that are responsible for making decisions and determinations,” said Mr. Clovechok.

Mr. Clovechok and Mr. Shypitka advocated for the prohibition to be put into place, speaking with Doug Donaldson, minister of Forest, Lands, Natural Resource Operations and Rural Development.

“Our job as MLAs is to put those concerns in front of those who make decisions and those that made the decision I think made the right decision,” said Mr. Clovechok.

As Mr. Clovechok explained, the ban on off-road vehicles means you can’t take anything in the back country that has a motor.

“The prohibition itself, which prohibits all off-road vehicles on crown land, is under section 12 of the Wildfire Act and there are exemptions. There’s emergency responder exemptions,” said Mr. Clovechok.

Anyone found in violation of the prohibition can be subject to a $767 ticket. Any person who either contributed to a fire or caused a wildfire due to the use of an off-road vehicle may be ordered to pay all firefighting and associated costs.

“We’re not messing with this. This is serious business,” said Mr. Clovechok.

The ban was put in place starting at noon on Friday, August 4th. Throughout the August long weekend, enforcement of the off-road vehicle ban will fall on three entities: the RCMP, natural resource officers, and conservation officers. While conservation officer Andrew Milne expects the weekend to be spent educating the public, enforcement will likely fall in the form of a written warning or a violation ticket.

“If we’ve spoken to an individual and educated him or her on the closure, the next day we know that they’re on their ATV in a closure area, possible enforcement could be utilized,” said Mr. Milne.

The prohibition on off-road vehicles does not restrict use on private lands or national parks. The public is asked if they see anyone in violation of the ban to report the violation through the RAPP line at 1-877-952-7277.

Toby Theatre – Out and About