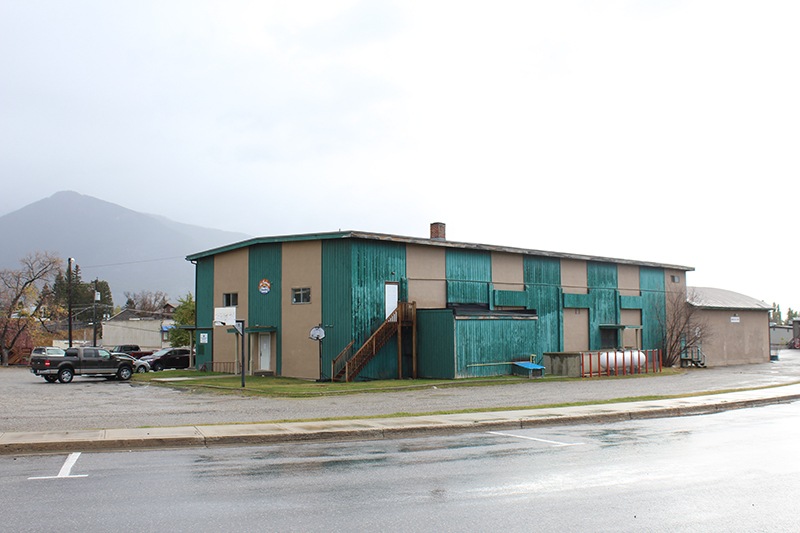 OLD HALL–The District of Invermere will be looking for new ideas about the future of the property of the Old Community Hall.Photo by Eric Elliott

After months of planning while waiting for the Main Street Boost program to be revealed by the National Trust of Canada, the District of Invermere is looking ahead to the downtown of the future.

In June this year, the National Trust of Canada made their way to Invermere to work with the community in establishing a program that aims to enhance the downtown core of the community, entitling the project Main Street Boost.

Their approach at the time was to drive up interest in contributing ideas for what the downtown needs. After consulting the public, the group was to complete a proposal that they would then give the District of Invermere for future action. Although the National Trust of Canada has not yet submitted that proposal, mayor Gerry Taft said he expects it will arrive soon with action to follow shortly afterward.

At that point, council will meet and digest it and sort of see what actions are designed for council and whats more for the broader community, he said.

Part of the discussion for future action, he said, will involve finding a suitable solution for the future use of the site of the old community hall located at the corner of 12th Street and 8th Avenue.

I dont think the Main Street Boost will talk much about the community hall site specifically but it will talk about downtown in more general and sort of potential opportunities in seeing the theatre re-established downtown or what can be done as far as vibrancy and traffic in the evening, Mr. Taft said. Arguably the old community hall site could play a role in doing some of those things.

One thing Mr. Taft said he was sure on was that council was moving forward on the decision to demolish the old hall once the new multi-use centre is completed in 2017. He said the main reason for building the new centre was the expensive cost associated with renovating and retrofitting the old facility to make it efficient and usable as a public space. Its important the public understands that this facility will be torn down in the coming year, he said.

We have to make sure that were pretty clear from the beginning that once the new facility is open, the old one is closed and no one is going to get use from it, he said. Even though I know some user groups are not going to like that answer, I think we have to be pretty firm on that because otherwise were going to end up spending millions of dollars having two facilities and it just isnt sustainable.

Currently, the District of Invermere is getting an estimate on what it will cost to demolish the old facility, which is expected to come once the other facility is built sometime next year. Following that, Mr. Taft said he expects council to hold meetings with the public as to what they should do with the land for Invermeres future.

Likely there are going to be options as far as short to medium-term to also long-term, he said. For example, short-term might be as simple as overflow parking and that sort of thing and long-term could be much more complex as far as redevelopment into mixed commercial residential or whatever.

He said council is very open to what the public wants to see there in the future and hopes to begin consultation with the public in January. 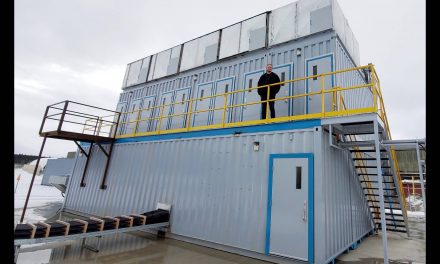 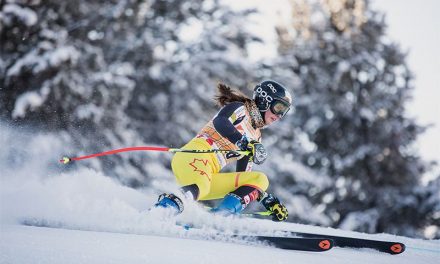