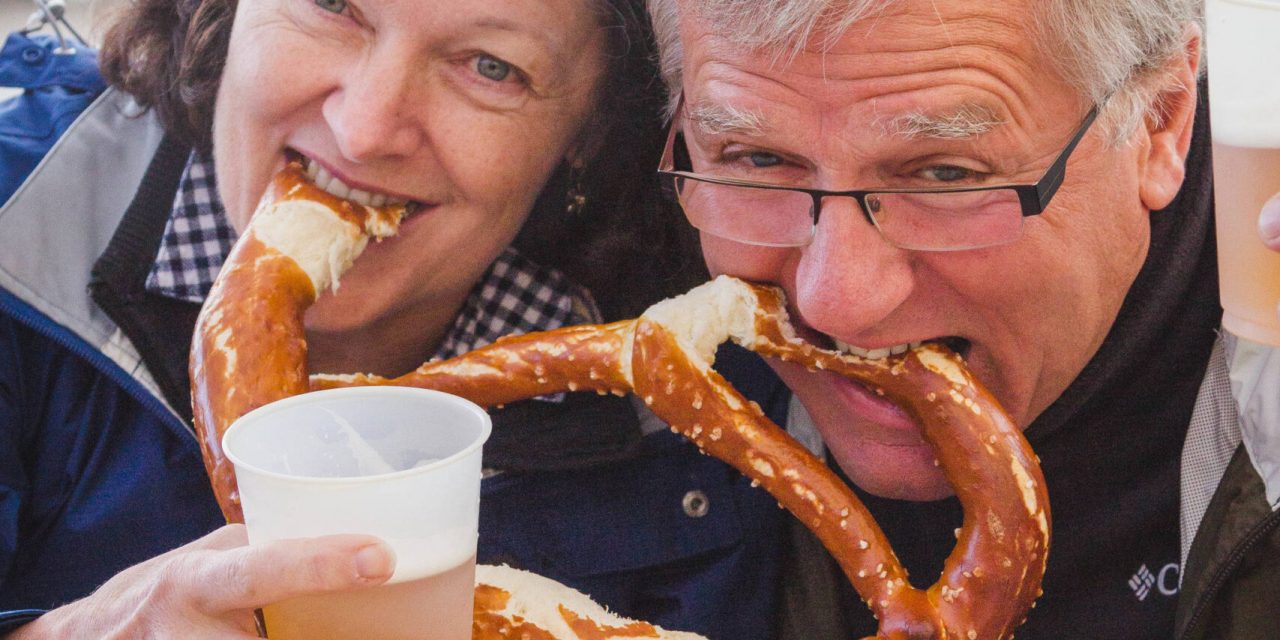 The District of Invermere and the Royal Canadian Legion Branch 71 are raising their pints and bringing Oktoberfest back to the Valley.

“It’s not just about the beer as a traditional Oktoberfest is. We’ve kind of made it a family event so everybody can come out and enjoy it,” said Cortney Pitts, the events coordinator for the District of Invermere. “It’s a good family affair. It brings everybody out. It just brings everybody together when there’s food and music and beer is involved. It’s always a fun time.”

The event will take place along 13th Street in front of the Invermere Legion and will feature beer gardens, a photo booth, games and a special fall farmers and artists’ market. Live music will also be on tap, with L8 and European Touch on hand to play traditional polka and folk music.

Little Badger’s Daycare will be supervising the bouncy castles, with access available by donation.

“All the proceeds they receive there will go towards their daycare,” Ms. Pitts said, adding that there will also be free activities for children.

Invermere’s Oktoberfest will run from 11 a.m. until 5 p.m. on Saturday, September 29th.

Those looking for an additional feast can fill their bellies the night before at the Invermere Legion Pork Schnitzel Dinner on Friday, September 28th.

Ms. Pitts is looking forward to seeing many familiar faces at the fall celebrations.

“Once the summer kind of winds down it’s mostly the locals that come around, which is great,” she said. 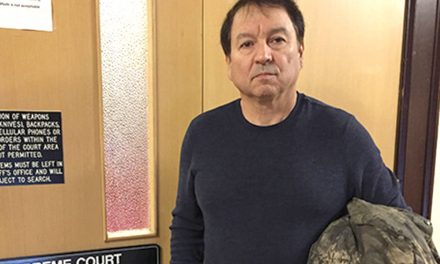 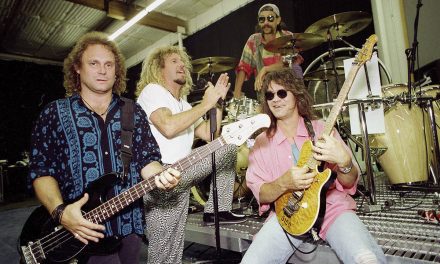 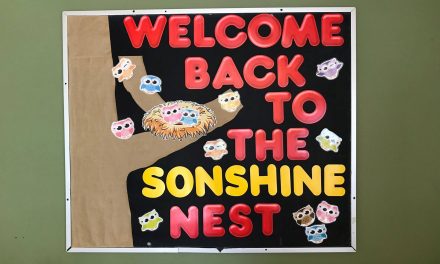 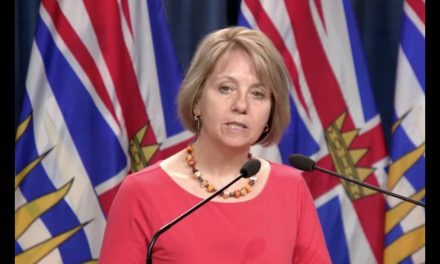 Easter weekend no time to let up on COVID-19 safety