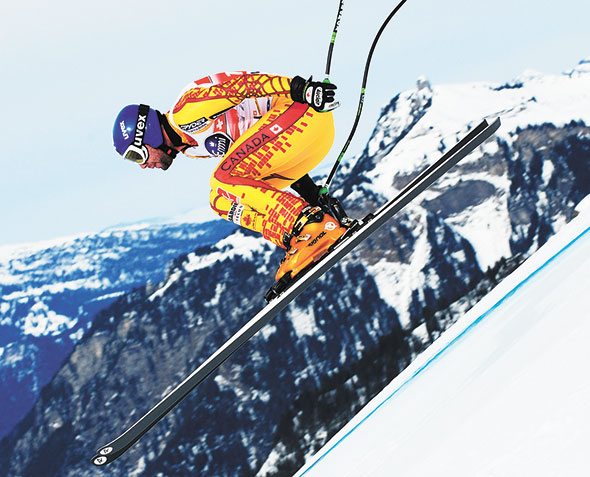 A week before the Olympic Games in Invermere ski racer Manny Osborne-Paradis, seen here in a 2010 race in Switzerland, just missed a World Cup podium in Norway last weekend. Photo by ACA / PentaPhoto

Immediately following his run through windy conditions on Saturday, 29-year-old Paradis, who races out of Vancouver but owns property and skis on occasion in the Columbia Valley, was in the lead.

That lasted until Frances Adrien Theaux pushed him out of top spot en route to claiming the second World Cup victory of his career.

Paradis was again bumped into third, and then into fourth as skiers completed the 2.6

kilometre course after him. He registered a time of 1:29.61. Mr. Theaux was 0.51seconds faster, and third place finisher Klaus Kroell of Austria beat Paradis by 0.01 seconds.

Five other Canadians placed behind Mr. Osborne-Paradis in the top 50, including Invermeres Ben Thomsen, who placed 29th.

In Super G action on Sunday, Mr. Osborne-Paradis started in the 51st position and was unable to finish his run, later tweeting it was a long day to go out on the fourth gate.

(Ski racers ideally like to be among the first thirty competitors to hit the course, in order to ski on the snow before other racers begin to erode it excessively.) 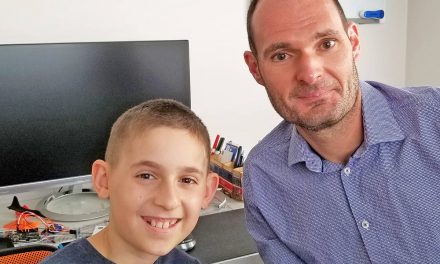 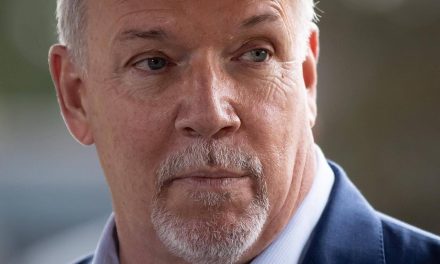 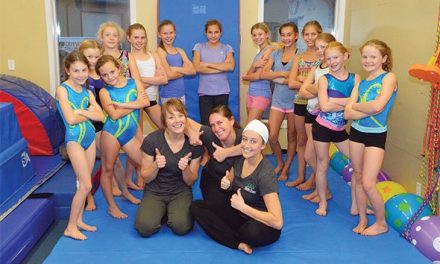