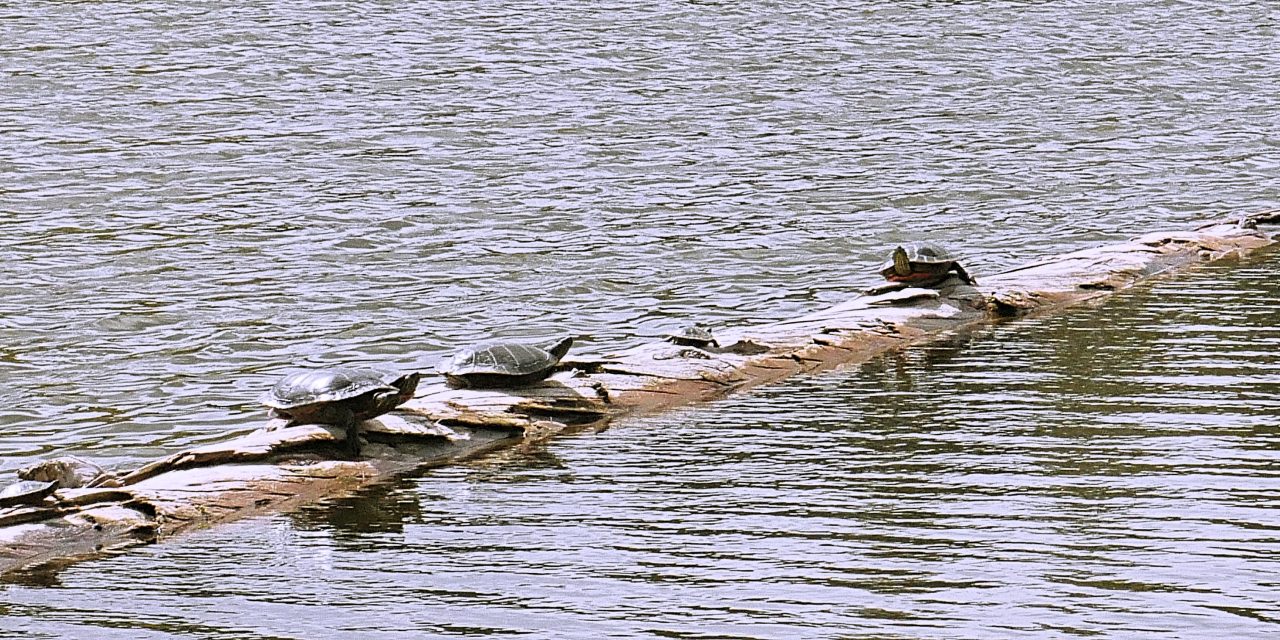 Painted turtles are out of their shells and basking in the sun on a log at Dorothy Lake. Photo by Chadd Cawson

Over the last couple of months as pandemic restrictions continue to ease, people are also adjusting to life outside of their shells. As one hikes out of our comfort zones, one can encounter the infamous painted turtles, also emerging out of their shells in a myriad of different areas. Some of their favourite spots include along the edges of the Columbia River and Dorothy Lake in Invermere, where they’ve been anxiously awaiting their sun-basking days.

Long before the world was introduced to Covid, painted turtles and their other relatives have been experts at self-isolation tendencies. Since the beginning of their existence, the cold-blooded creatures have relied on their shells being a safe haven. All turtles, except for sea turtles, can retract their limbs, head, and tail when they sense danger. Sick turtles, suffering from respiratory illness less than optimal water condition, will also retreat.

The painted turtle, also referred to as “Chrysemys picta,” derives from the ancient Greek words for gold (chryso) and freshwater tortoise (emys), while (pictus) is the Latin word for coloured. They are the most widespread native turtle of North America. If they had passports, they would be well-stamped, as they can be found from southern Canada to northern Mexico, and from the Atlantic to the Pacific. They thrive in slow-moving fresh waters with a preference for large wetlands with long periods of inundation and emergent vegetation. Fossils reveal that painted turtles have been around for the last 15 million years and have been known to live over 50 years old. Turtles are believed to have been on earth for 200 million years longer than dinosaurs.

There are four different subspecies of the painted turtles: the eastern, midland, southern and western. The western subspecies are the ones we see living a life of leisure on the logs of Dorothy Lake. It is important to note that this local lake is located on the unceded territories of the Secwépemc and Ktunaxa People and the land chosen as home by the Métis Peoples of B.C. The western painted turtle’s northern range includes southern parts of western Canada from Ontario through Manitoba, Saskatchewan, Alberta, and British Columbia.

The adult painted turtle can range from 13 to 25 cm long. The male is smaller in size, and always has prettier nails than the female. With a top shell that is unridged, smooth, and dark, their skin provides a unique contrast— olive to black in colour, with red, orange, or yellow stripes on its extremities.

Shells are also a way to distinguish the above-mentioned subspecies. While the eastern has straight-aligned top shell segments; the midland has a large gray mark on the bottom shell and the western that resides in the Columbia Valley has a red pattern on the bottom of its shell.

When it comes to diet, painted turtles love their aquatic vegetation, which includes algae, small -water creatures, insects, crustaceans, and fish, primarily feeding in water. This is because they can more easily locate and subdue this type of prey even in poor weather and water conditions. Painted turtles are only active during the day, and they will hibernate in mud at the bottoms of bodies of water during winter. It’s not summer love for turtles, but autumn when they have their mating season. Hatched turtles grow until they mature sexually. For males that ranges from two to nine years, while for females six to sixteen. So (opposite to us humans), with painted turtles, males mature faster than females.

According to the American Tortoise Rescue, here are a few common myths about painted turtles or turtles in general: They make great easy pets, just buy a tank. No, not true, they are wild animals with natural territories spanning over miles. Containing them in a tank is arguably cruel.  Another myth is that washing a turtle does not get rid of salmonella; No matter how much we scrub down our shelled friends, we must assume they are carrying salmonella, and always wash our own hands thoroughly after handling them.

In most Indigenous cultures the turtle symbolizes many things such as healing, spirituality, health, longevity, protection, fertility, and wisdom, while in Algonquian tribes the turtle is known as the trickster. It’s our nature, enjoy it. 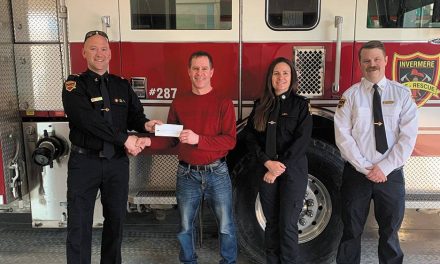 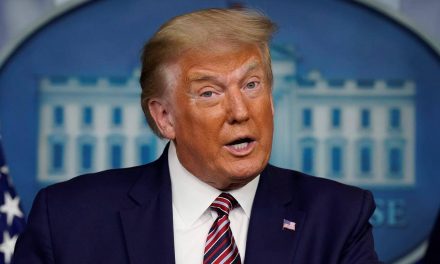 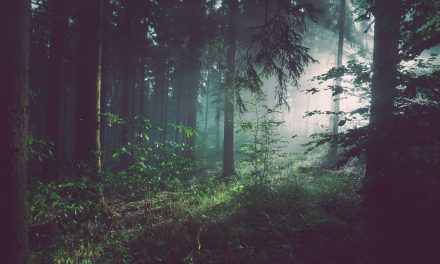