Thanks to the efforts of a couple dozen dedicated local residents, the 2012 Parkinson SuperWalk in Invermere was successful in raising almost double what it did the year before as well as contributing to a record-breaking province-wide total.

“This is what I worked so hard for,” said Invermere SuperWalk organizer Grace Sander in an email. Sander was diagnosed with Parkinson’s in 1995. “Thanks to the generosity of the valley.”

Invermere’s Parkinson SuperWalk took place for the first time in 2011 and raised $3,731.23. With just 26 participants, the total money raised actually meant that the per capita donations were higher than those in some of the larger centres. Invermere’s 2012 SuperWalk went on to raise $6,162, this time with just 24 participants.

The third annual Parkinson SuperWalk will take place at 1:30 p.m. on Saturday, September 7, 2013 at Invermere’s Pothole Park with registration opening up at 1 p.m. 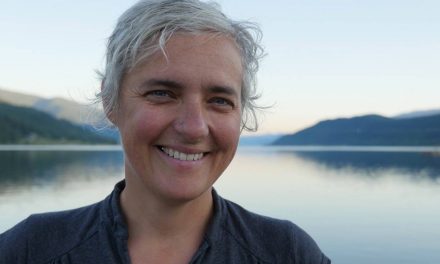 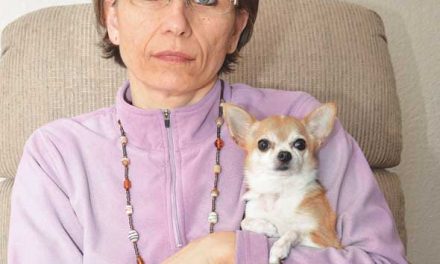