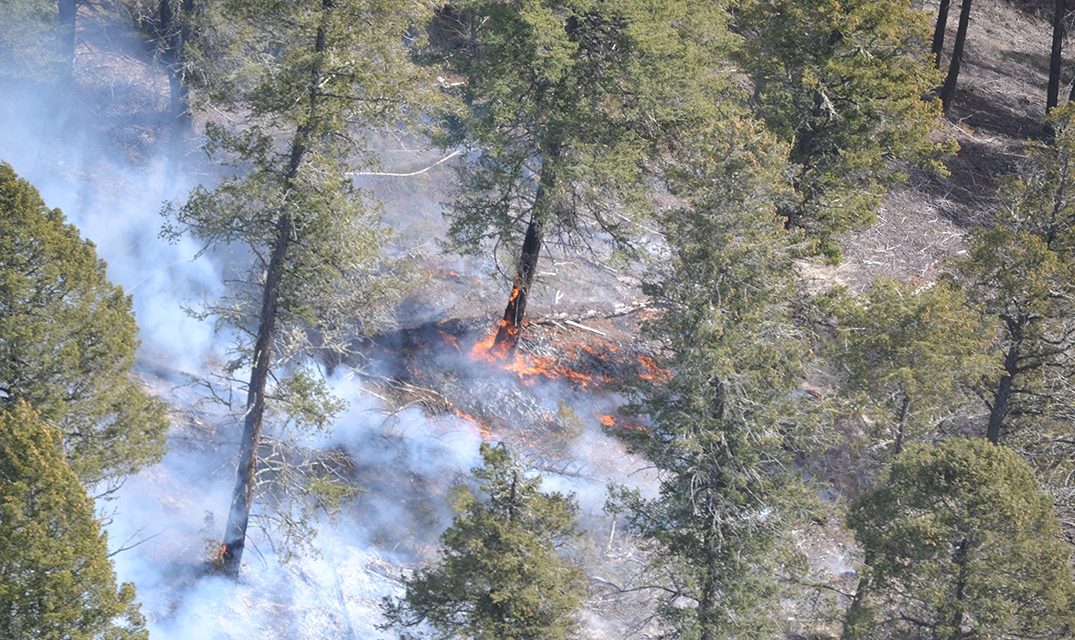 Kootenay National Park staff have been working hard over the past three years to prepare for a fire lit earlier this week in Sinclair Canyon. The prescribed burn, which was underway as the Pioneer went to press, will have crews burning from Tuesday, April 4th to Thursday, April 6th or Friday, April 7th depending on conditions, to help restore the natural habitat in the area.

Essentially (there are) three main objectives, one is enhanced protection of the community of Radium Hot Springs by building a fire guard between it and the forested area in Kootenay National Park. That’s always our first priority in parks is public safety, said Gregg Walker Incident Commander for the prescribed fire. The second one is (to) restore natural grassland forest environment and the third (is to) restore wildlife habitat.

The 61-hectare fire is a grass burn that was planned in early spring while trees are still wet from winter to minimize tree loss. Over the past three years, staff have been working to prepare the area for a safe fire with careful planning to ensure the site was prepared.

The actual on the ground work also started about two to three years ago, where we’re thinning the forest so we get it in a condition where its amenable to do a really safe controlled burn, said Mr. Walker.

Kootenay National Park is joined by a team from B.C. Wildfire Service and a crew from Rider Mountain to ensure the fire burns safely.

There are about eight or nine of us on the overhead team, so managing this team today, in a management structure what we call an incident command structure. Then on the ground there are three fire crews of five people so there’s 15 people up there who are actually doing the prescribed fire, said Mr. Walker.

The crews on the ground are working on ignition of the fire with hand torches while another part of the crew is there with water and pumps and hoses and backpack sprayers controlling the edges of the fire.

That’s their major job. If we get the weather then we’ll continue that for the next two or three days. If we don’t get the weather, those crews will flip to holding, which is that business of bringing water to the spots that are smoking so they can put them right out, said Mr. Walker.

After the first initial burn on April 4th, Mr. Walker took a helicopter ride over the fire to assess how the fire was responding to the terrain.

Really pleased to see it going off as we planned so the smoke is venting nicely up into the National Park. The fire and the behaviour of the fire, the size of the flames are exactly what we predicted which is nice to see and looks to me like a nice safe, efficient operation, said Mr. Walker.

Park staff are hoping with this burn, the natural vegetation will restore itself to normal conditions and will encourage the bighorn sheep out of the Village of Radium Hot Springs and back into their habitat. After this prescribed burn crews will prepare for fire season but will return in the fall to execute prescribed burns in the Redstreak Mountain area. 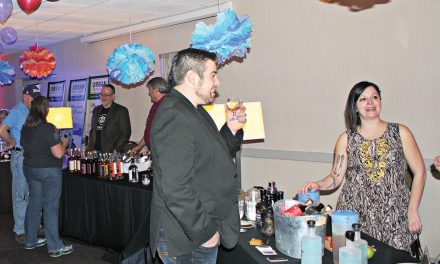 Fairmont distillery festival stands out for 2017

Harper policies have to go