Parks Canada is lending nature a hand in reclaiming the southern tip of Kootenay National Park.

Ecologists from Parks took environmental educators on a tour of the Sinclair Restoration Area a section of the park theyre working to return to its natural state. The restoration area is across from the Radium hot pools, and includes the site of the Radium Hot Springs Lodge, which was demolished late in 2013. The project also includes tree thinning and prescribed burning.

There are two main reasons (for the restoration project), said Jed Cochrane, a fire and vegetation ecologist with Parks Canada. The habitat restoration for bighorn sheep is one of them, and also for the restoration of the forest or habitat that would have originally been more predominant here in the Columbia Valley, but is disappearing.

He said the chief reason for the ecosystems change is due to the human ability to prevent fires, which would have otherwise occurred naturally.

Because we got good at suppressing fires, we effectively eliminated fires from this forest, and that allowed a lot of the younger Douglas fir to ingrow.

And if a wildfire happened to break out near the restoration area, the site, sparsely populated with trees, could be used as a break in the spread.

Parks has an objective to reduce the amount of trees in the restoration area to 80 per hectare to make the site appear similar to how it was before human interaction.

Marketable lumber that Parks gathers from the project will be sold to Canfor, and the remaining wood will be delivered to Redstreak Campground for bonfires.

Rubber boa snakes are native to the area, but rare throughout the continent, as theyre largely attracted to habitats near hot springs, Mr. Cochrane said.

Because theyre so unique and there are so few, it really behooves us as one of the responsible agencies to try and keep them around; restore and protect their habitat, he said.

To supplement the snakes habitat, the elevator shaft at the Radium Lodge and the foundation of the old Superintendents house were hollowed and filled with large pieces of concrete, recycled from the demolition, and topped with branches to create an ideal environment for the rubber boa.

Drivers can notice the changes happening at the restoration area by looking to the northwest while travelling through the park, alongside the site of the old lodge. 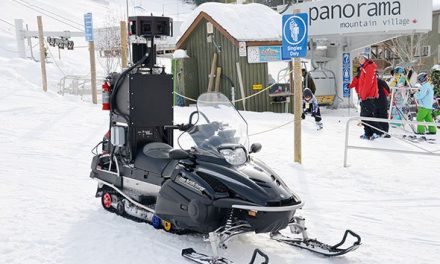 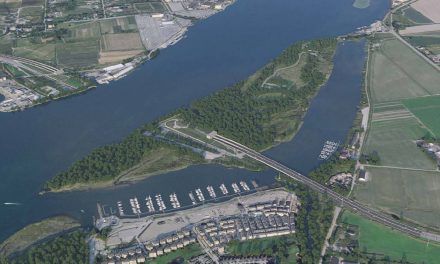