The Pedley Heights Community Association is putting forward yet another proposal to create a marina for the community, and if the project goes ahead, the District of Invermere hopes to get some funding from Pedley Heights for the public boat launch in Athalmer.

Homeowners in Pedley Heights, one of several residential neighbourhood developments dotting the shores of Lake Windermere, have tried to establish a marina or some other sort of group moorage in the past, but have been rejected either by the Regional District of East Kootenay (RDEK) or the provincial government. The current application, which envisions docks with berths for 60 boats, is smaller in scope than previous proposals.

In the latest proposal, the design of the proposed dock includes a main dock structure 147 metres long and three finger docks, each 36 metres long. There would be nine to 12 (the number is not yet finalized) circular concrete blocks acting as anchors for the docks, each 91 centimetres in diameter and 30 centimetres thick.

The topic came up for discussion at the last Invermere council meeting prior to the Christmas holidays, after provincial officials forwarded the proposal to the District of Invermere, seeking its feedback on the matter.

Councillor Gerry Taft noted at the Tuesday, Dec. 8 meeting that there had been extensive discussion on a potential marina at Pedley Heights (which sits along Baltac road) before, and that previous applications had been for larger facilities: at one point, the plan was for a 120 boat slip marina. When that got turned down, a second plan called for 90 boat slips. That plan too was ultimately turned down.

“We all share the lake, but this is really not an Invermere issue and it’s something better looked at at the regional district level,” suggested Taft.

Other council members appeared to agree with Taft, at least initially, but then Invermere chief administrative officer Andrew Young said that a response from Invermere was due the next day (Dec. 9) and that if the council members felt it should be a regional district matter, the district should communicate that.

This prompted a bit of further discussion, and springing from that, a few of the councillors, including Taft, rethought their initial stance.

“If we’re going to make a comment, the point worth making is to reference the Lake Windermere management plan and that generally (in the plan), more on-the-water boat storage is not encouraged,” said Taft. “And that, if this is to be supported by the province and the regional district, that we encourage increased public access to the lake. That can be done, and this is something that was offered in the past by the developer and the Baltac Community Association. Which was to actually contribute a flat amount of, for example, $1,000 per boat slip towards money that would be used for public access and boat launch facilities around the lake. Which could actually mean the Invermere facility, perhaps.”

Taft went on to point out that “by creating more boat slips and creating more lake access for upland property, you are increasing property values and it is not an unreasonable expectation that these developers or landowners or residents should contribute towards covering costs. And we know we need to improve the situation in Invermere for the boat launch…We know what’s happening in Invermere with our boat launch serves a much bigger area than just our (Invermere) residents.” 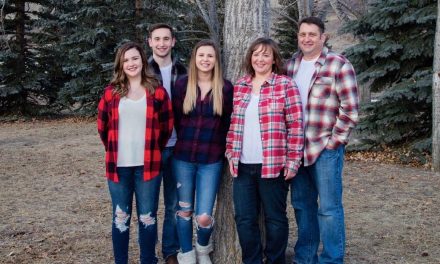 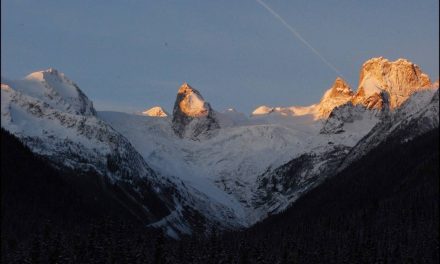 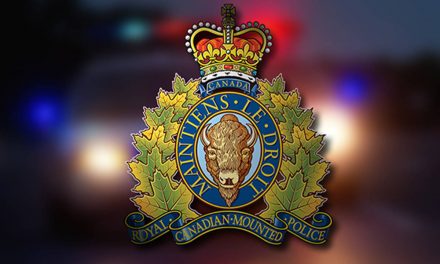 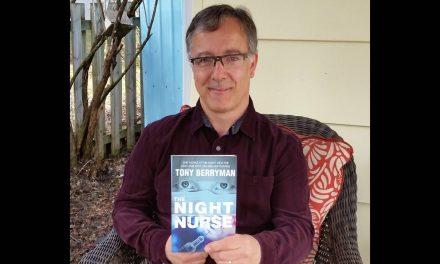