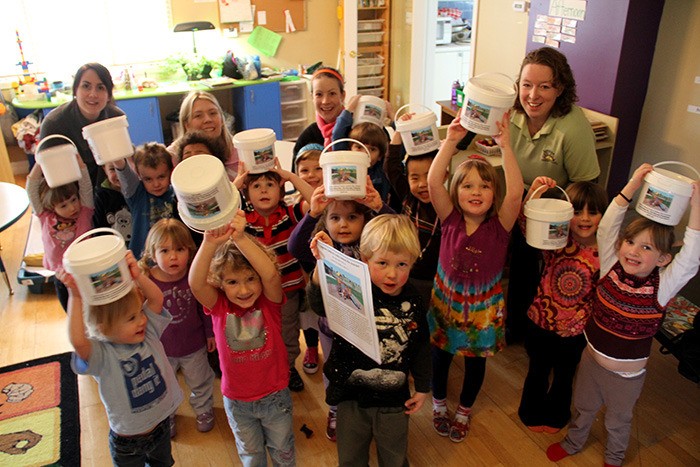 A local day care is using Canada’s phasing out of the penny to raise money for a new outdoor playground structure ­— and no penny rolling is required for anyone who wants to help.

“We’ll roll them and we’ll count them, so people don’t have to,” said Sonshine Children’s Centre manager Cherie Hagen.

For the centre’s ‘Pennies Phase Out – We Play Out’ fundraiser, labelled buckets will be on display at all participating local businesses until February 29.

“They can just toss them in there,” said Hagen “It’s not something that costs anybody anything more — they just get rid of their pennies.”

The playground of choice was sourced out through Blue Imp, generally considered to be Canada’s leading playground manufacturer that specializes in custom, outdoor play products, and is priced at roughly $35,000.

The children’s centre has been involved in intensive fundraising over the last six to eight months, and has successfully raised $6,312 since January 2012. The Columbia Basin Trust Community Initiatives Program donated $2,000 toward the project with the rest coming from a number of different initiatives, from cookie and flower basket sales, to garage sales and Sobeys gift card orders. There has also been assistance by the Blessings Thrift Shop, which has taken any left-over items from their garage sales and donated back any sales proceeds.

“We really, really want to get a solid structure that will last for a long time and challenge the children to grow their development,” Hagen said. “This particular structure is geared for two- to five- year olds — it sinks right into the ground, so children are lower to the ground; it’s specific to that age.”

Any individuals who want a bucket to bring home to fill with their unwanted pennies should contact Hagen at Sonshine Children’s Centre by calling 250-341-6224 or emailing son_shine@telus.net.

The Sonshine Children’s Centre is located at 310-10th Avenue in Invermere and cares for an average of 60 children per day with a number of programs for ages ranging from infant and toddler to 12 years old.

Businesses that have offered to take buckets for the ‘Pennies Phase Out – We Play Out’ fundraiser so far include Sobeys, Selkirk T.V. & Appliance, Lake Windermere Alliance Church, AG  Valley Foods, Scrappers Cove, Lambert Kipp Pharmacy, Picture This Foto Source, Monkey’s Uncle and A&W. All participating businesses will be recognized at the close of the fundraiser. 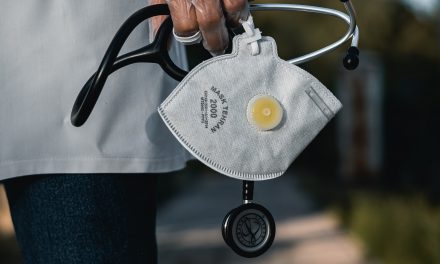 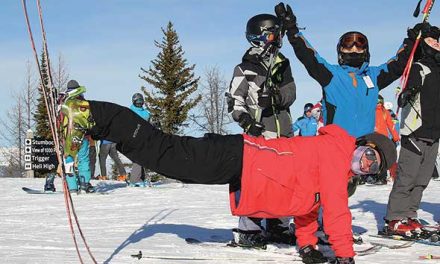