A head-on collision between two pickup trucks in Invermere required an airlift to Calgary for one man.

From the witness accounts, people couldnt understand why the vehicle entered the oncoming lane, said Staff Sgt. Marko Shehovac of the Columbia Valley RCMP. Its not known if he was passing or not; the investigation is ongoing.

The accident resulted in a road closure lasting approximately ninety minutes before the highway was re-opened to single lane traffic which lasted about four hours. Mr. Shehovac said the road closure took longer than expected because the regions traffic analyst had been called to another accident in Cranbrook, requiring an analyst from Calgary to make the trip out before Southeast District Traffic Services could authorize fully reopening the road.

Both trucks were carrying four people, two adults and two children each. The driver of the larger pickup, an adult male, required an airlift to the Calgary Hospital from STARS with serious but non life-threatening injuries. The other seven people involved were all treated on scene and did not require further medical attention.

An investigation is still underway to determine the cause of the collision, but alcohol has been ruled out, said Sgt. Don Erichsen, unit commander for Southeast District Traffic Service.

Were awaiting the analysis; the investigation is in its early stages, said Mr. Erichsen. 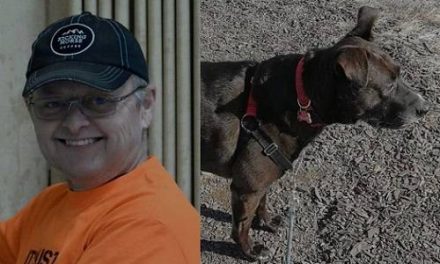 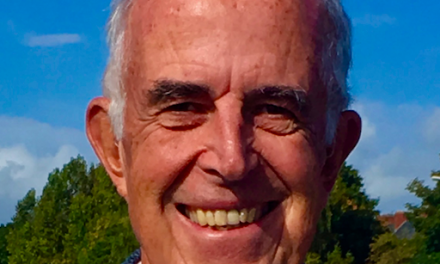