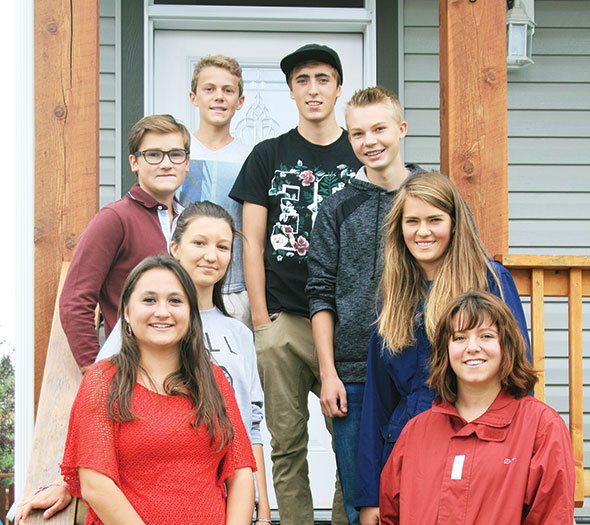 With the official start of the federal election being called over the August long weekend, we also saw the start of political parties election sign campaigns. Now, love them or hate them, they are part of the political tradition in Canada, and one of the most effective ways that candidates have to put their names forward to the public.

As the campaign manager for Wayne Stetski, I knew that people would quickly tire of seeing too many campaign signs on public property, so our team has chosen to be judicious and sparing in our approach.

Every election in which I have participated in this area has had some level of mischief perpetrated on campaign signs of all political stripes. Actions range from supposedly humorous slogans added to signs, to theft of hundreds of signs in a single night, to signs actually being burned or slashed.

But I have always chosen to believe that these were the actions of misguided pranksters. I have never believed that it was politically motivated or the targeted actions of another campaign.

This weekend, reports were made of widespread theft and damage of signs in communities across the riding, and a number of these incidents were severe enough to be reported to the RCMP.

Unfortunately, this weekend, some campaign supporters also decided to make this a partisan issue, and statements have been made accusing other campaigns of orchestrating the damage. This is not acceptable in my view.

Let me be absolutely clear. Vandalism and theft of campaign signs is a crime. It cannot be tolerated, and it must be reported.

I choose to see the placement of campaign signs as politics at its best: individuals donating to buy campaign signs and hardworking volunteers taking the time to put the signs up and maintain them.

This is true for every campaign team in Kootenay Columbia. And I believe that we all need to respect this fact, and respect each other.

Parks Canada is in the wrong

Why are feds shunning soldiers?