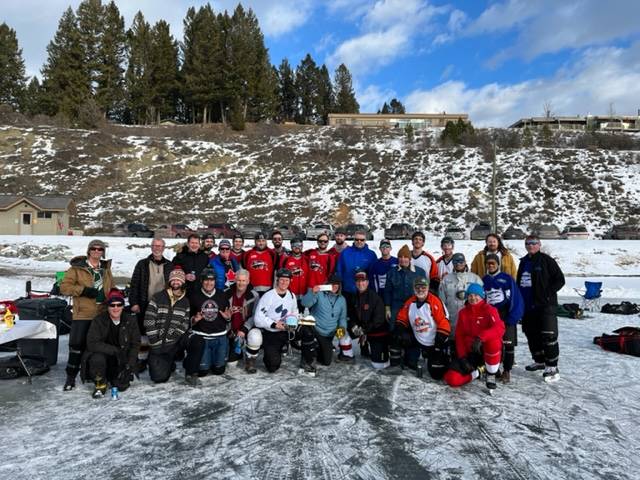 Akiskinook Resort hosted the Sid Smith Memorial Pond Hockey tournament on the afternoon of Saturday, Feb. 5. The tournament was held by invitation only in light of the ongoing COVID-19 pandemic, yet still managed to raise $1800 in funds for the Angel Flight East Kootenay charity.

Jeff Parry had co-organized the tournament with Mark Barrett with the hopes of uplifting the community and getting people active outdoors, particularly in consideration of the lack of other tournaments happening in the valley this year. “It’s been tough out there,” shares Parry. “This kind of thing just takes us back to being a kid,” he adds, emphasizing how important that feeling is considering the overburdening stress and isolation caused by the ever-changing pandemic.

Parry said he had moved back to the Columbia Valley in March of 2020, as COVID-19 began to take the spotlight. He stressed how much being outdoors during such an unpredictable time helped his mental health. “This whole thing saved my sanity,” he says when talking about simple things like walking across the lake and looking out at the mountains— a luxury not available in larger cities, such as Calgary where he moved from.

The tournament boasted twenty-minute games with four players from each team on the ice at a time, along with two players acting as alternates. Due to the use of pond hockey nets— slightly smaller than traditional-sized nets— no goalies were present on either side. Two trophies were awarded at the event: the Sid Smith cup for the winning team, in honour of the late Sid Smith himself, and the COVID cup, an honour reserved for the last-place team as a lighthearted, humorous touch.

A total of six teams entered the invitation-only recreational tournament, with the majority of players being over 40-years-old. Each player paid $75 to enter the tournament, contributing 100 per cent of proceeds towards the Angels Flight East Kootenay charity on behalf of the Sid Smith Memorial Tournament.

Their charity of choice— Angels Flight East Kootenay— is a fully volunteer run charity that aims to provide free air transportation for East Kootenay residents in need of medical aid based in Kelowna. The foundation was initially founded in April 2019 by Brent Bidston, retired Airline Captain, with the goal of creating equal opportunities for Columbia Valley residents to get to their necessary treatment centres.

$200 was also donated directly from the Akiskinook Resort in support of the tournament. The unseen positives remain in the player’s mental well-being from experiencing traditional team play in a safe and social environment.

Sadly Parry was unable to play in the tournament himself this year due to injury, however, he still participated by dropping the puck for each game.

“I’m just glad we were able to do this because it puts a smile on people’s faces,” says Parry. “Everyone needs it, and we can raise some money for a needed charity.” 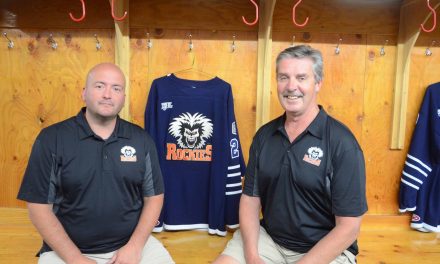 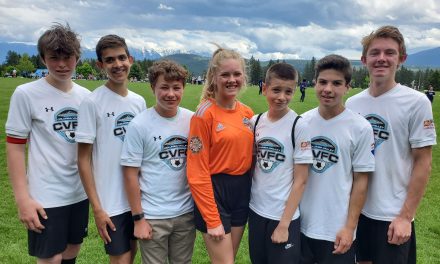 Select U15 Titans off to the B.C. Games next month 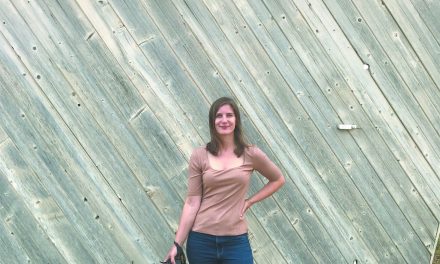