DOWN AND OUT Gabe Charron from Calgary works diligently to erect his sleeping quarters for the night. Photo by Dan Walton

Fifteen members of the Summit Youth Centre had a first-hand experience with one of the most detrimental effects of poverty last weekend.

On the evening of Friday, October 10th, Box City was erected in Pothole Park in Invermere to serve as the temporary shelter for those willing to spend a night sleeping under a cardboard roof.

If each kid at one point during the night thinks: I really want to go home, thats kind of the point, said Summit co-ordinator Kelsey Prichard. Itll give them a little bit more insight once theyve felt that.

But homelessness isnt as black and white in the valley, Ms. Prichard said.

We dont have people literally living on the street here, but there are people without homes basically couch surfing. Its definitely an issue here.

And she said that around 50 per cent of homeless youth in cities migrated there from rural areas.

Before immersing himself in the cold of the night for the first time, Summit Youth member Gavin Brock already had strong beliefs about homelessness.

Its horrible. Just because other people have greater success in business doesnt mean they should have more money. Its not fair at all.

He said that through donations and protests, he can help to mitigate the problem, but doesnt expect homelessness to end anytime soon.

If everyone pitched in, there would be no problems, he said. It would be better if everyone shared, but I dont think everyones going to do that for a very long time.

Ms. Prichard said the group was supplied with lots of extra blankets and cardboard building supplies, and they could keep warm with hot chocolate and roasted marshmallowsheated over the trash can fire.

Shortly after sunrise, the Lions Club supplied the youth with a delicious pancake breakfast.

Summit Youth member Gavin Brock crawls out of the shelter he built for himself in preparation for a night in Box City. Photo by Dan Walton 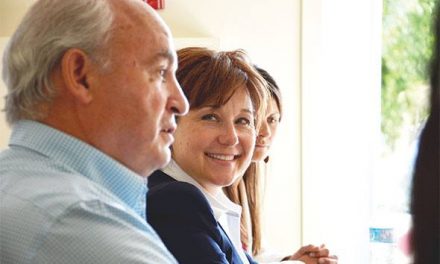 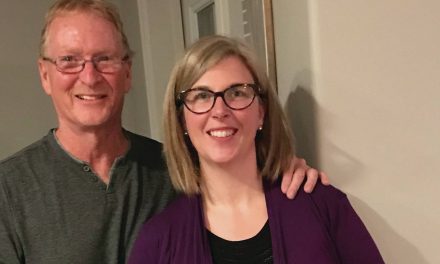