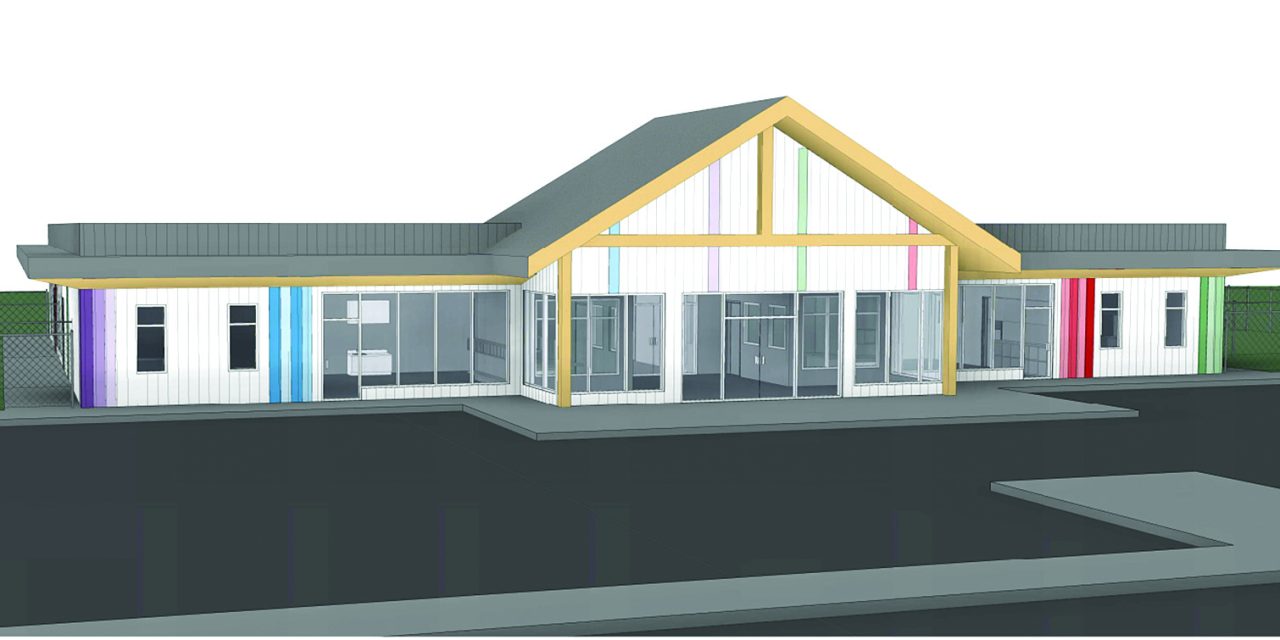 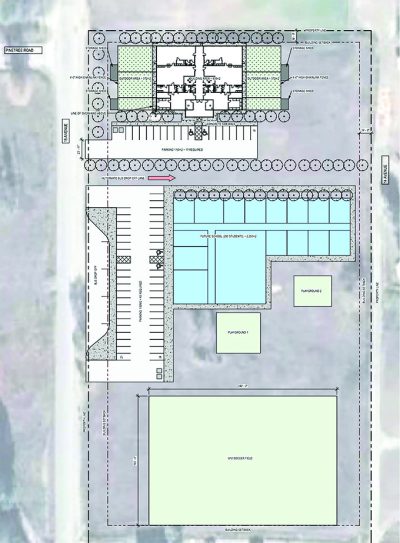 Very preliminary conceptual layout plans for the planned new daycare facility to be run by the local school district were recently made public.

The plans were included in a letter to Invermere council, written by Fairmont Hot Springs-based consultant, Steve Jackson. Jackson was seeking formal support from the District of Invermere (DOI) (such as has had already been given by the City of Kimberley). The support is help with funding applications for the early childhood eduction centre that Rocky Mountain School District Six plans to build just south of Eileen Madson Primary school (EMP), as well as for other daycares in the school district (which encompasses Golden and Kimberley as well as the Columbia Valley).

The B.C. government moved responsibility for child care to the provincial ministry of education in early 2022 and ever since, school boards across B.C. having been making efforts and plans to open or/and operate early childhood education centres. That includes Rocky Mountain School District Six, which last year purchased the large lot immediately south of (and abutting) EMP. This summer Invermere council unanimously supported rezoning the lot to allow for expansion of EMP with creation of a daycare and a future new school.

The property previously had been the site of proposed multi-family, high density residential development, but the real estate crash of 2007 and 2008 meant those plans never materialized, and the space has remained an open grassy field.

The concept plans (see adjoining images) show an 835 square metre (m) daycare facility on the north end of the lot, flanked by two 372 square m outdoor play spaces (which are separated from the rest of the property by chain link fencing). The middle of the property, in the plan, has a 2,250 square m future school, with two playgrounds. The daycare and the school each have their own parking lots, and the school has a designated bus drop-off pullout coming off of 15th Avenue. The southernmost part of the property is designated for a 165 foot-by-240 foot under 12 (U12) soccer field.

Invermere council was happy to write a letter of support for the project. “I think it would be great to see it built,” said councillor, Kayja Becker. Invermere mayor, Al Miller, added the daycare and the new future school, when it comes, will fit really well into the neighbourhood. 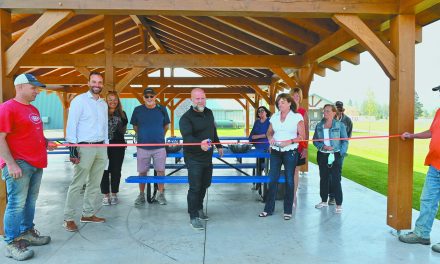 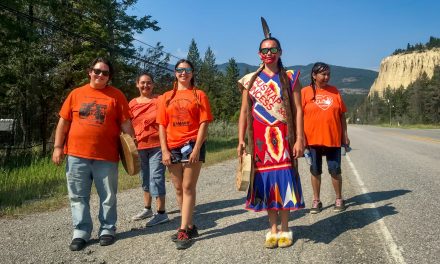