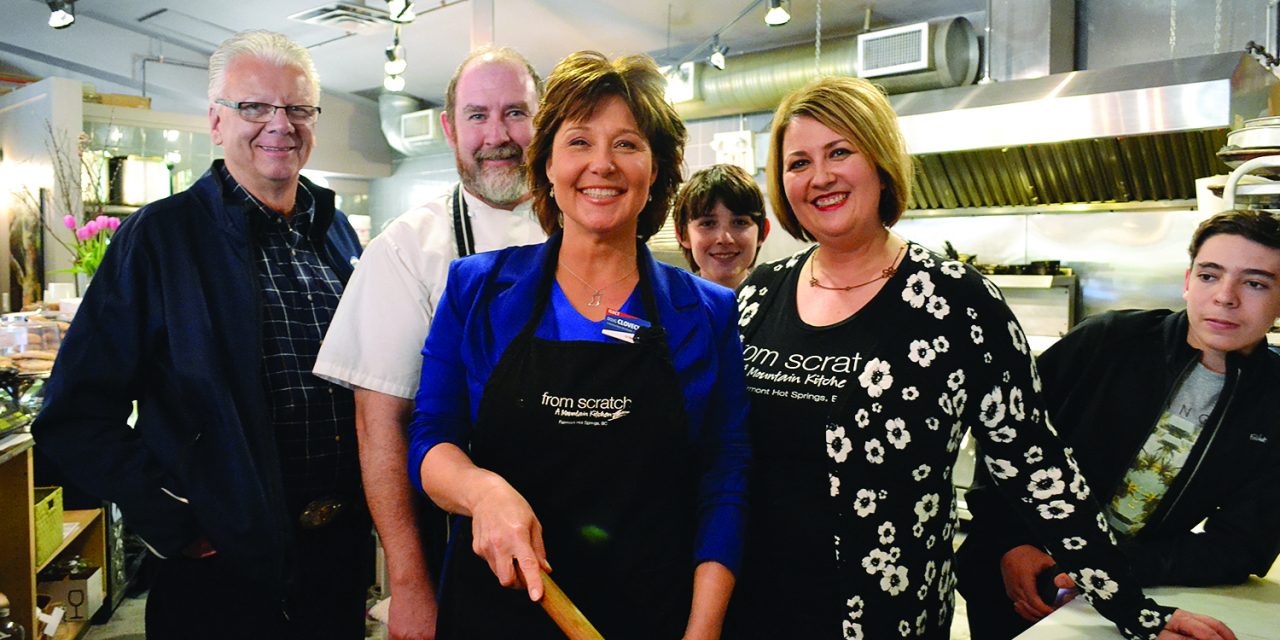 Christy Clark with owners of From Scratch- A Mountain Kitchen. Photo by Nikki Fredrikson.

Lara McCormak owner of From Scratch A Mountain Kitchen had no idea of what to expect after receiving a call asking if Premier Christy Clark could visit her business. The call came in the afternoon on Friday, April 28th and on Sunday, April 30th the premier was cooking in her restaurant’s kitchen.

When you have someone at that level showing up at little itty bitty Fairmont Hot Springs and acknowledging a family business, it’s kinda nice I have to admit, said Ms. McCormack.

Premier Clark asked Ms. McCormack about her business, how many employees she has, and they discussed the local food that From Scratch showcases.

She was extremely impressed with the local food because so much of what we have in our store comes from so close. She bought meat from J2 Ranch, she bought honey from Beeland, she bought a bunch of our product to take on the bus, said Ms. McCormack.

The visit gave locals in the Fairmont Hot Springs area the opportunity to talk to the Premier, and Ms. McCormack said the discussion was lighthearted.

She did acknowledge the whole local food scene and said it’s nice to see a small business like ourselves being supported by the local food system, said Ms. McCormack.

The Premier’s visit was part of her East Kootenay tour stopping to give a speech at Home Hardware in Invermere before heading down to Kimberley. Due to Premier Clark flying into Fairmont Airport the premier decided to spend a little time at the restaurant before heading to Invermere.

From Scratch is not a political rally place that’s not what we’re about. We don’t stamp ourselves as Liberals. From Scratch encourages community conversation and we’re proud of all of our candidates that are running, said Ms. McCormack. 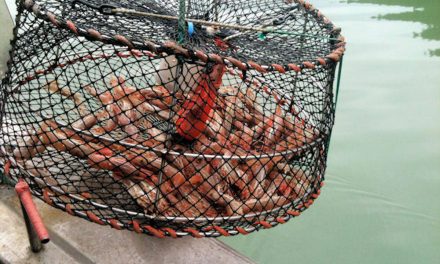 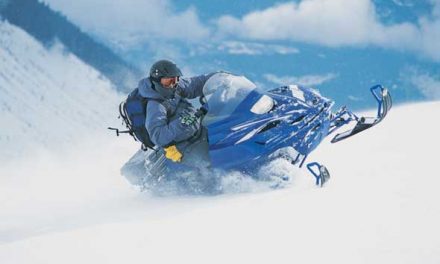