Premier Christy Clark’s announcement that she’d like to see a two-year extension given to the contract of the current auditor general is not election grandstanding by the Liberals, according to BC Liberal candidate for Columbia River-Revelstoke Doug Clovechok.

“I think it’s clear the way that the premier has outlined it, that the system we’ve got now is flawed,” Clovechok said. “This new approach would respect the independence of the committee, which is really important, while reforming the system to restore confidence back into the system.”

Clark’s proposal to make the auditor general’s contract a one-time eight-year term with no opportunity for reappointment came after a controversial decision by an all-party legislative committee to not reappoint the current auditor general John Doyle for a second six-year term. The BC Liberals came under fire for the decision as Doyle is known for his tough stance on the Liberal government’s fiscal management, and the committee — made up of three Liberal and two NDP MLAs — needed to be unanimous in order to reappoint him.

“We have to recognize the premier is right in addressing this issue,” said Columbia River-Revelstoke MLA Norm Macdonald. “The auditor general should be allowed to continue in his role, and the premier has taken the first step towards having that happen.”

The committee had not made a decision on the two-year extension by The Valley Echo’s press deadline. 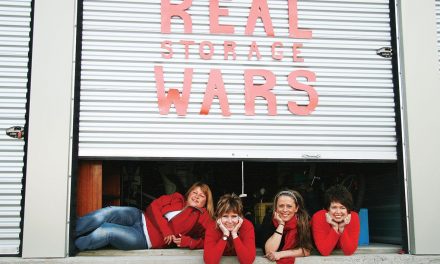 The holidays and our social virus COVID-19 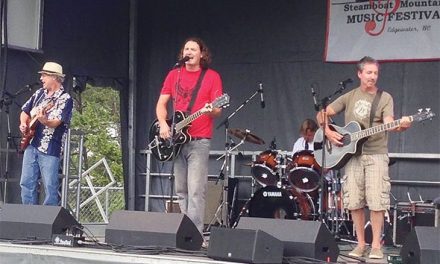