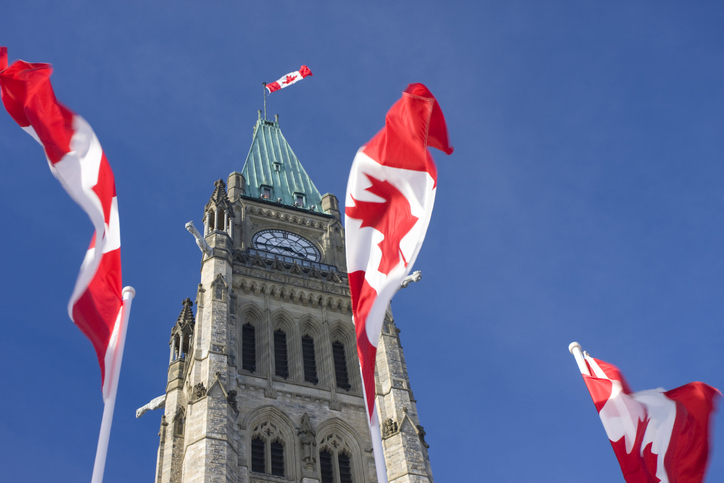 We live in a world while very beautiful, can also be prone to violence and filled with much loss and tragedy. When victims are affected by this it is imperative to find healing. In the wake of the tragic mass stabbing that took the lives of 11 people at James Smith Cree Nation this past September, Prime Minister Justin Trudeau paid the Nation a visit on Monday, November 28. Trudeau announced that the Government of Canada will invest $40 million over the course of six years to fund a wellness centre for the community.

“Proper care and interventions can help advert crises, this is why access to culturally-grounded mental health and addictions care is so important,” said Trudeau in a Nov. 28 statement. “All members of our communities should have access to the type of support they need and today we’re taking action to improve access to care for the people of James Smith Cree Nation.”

To further this support, over a five-year period the federal government aims to invest another $2.5 million which will enable the people of James Smith Cree Nation more access to holistic and traditional healing services, which will also include not only more supports culturally, but ongoing support for those that struggle with addiction and substance abuse.

Trudeau and Minister of Indigenous Services, Patty Hajdu had the chance to speak with those that survived the brutal Sept. 4 attack, as well as the victims’ families. Concerns of the people came in unison regarding how the man responsible, Myle Sanderson (had an) early release from incarceration for these crimes (and how this) is a prime example of how the justice system failed the people of James Smith Cree Nation.

“It was a struggle, finding ways and means in regard to why the system failed our people,” said James Smith Cree Nation Chief Wally Burns, in a November statement. “Working in collaboration on how to fix the system; it takes not just one People, but it takes a whole province to fix what is broken.”

Safety on First Nations reserves have been an ongoing concern for many years which is why the Canadian government is working with Indigenous communities across the nation to advance First Nations Police Service legislation.

Earlier this November, public safety minister, Marc Mendicino, also paid a visit to James Smith Cree Nation to consult with the Prince Albert Grand Council in the development of a safety plan aimed at the specific needs of the community. While all Indigenous communities across the country face similar challenges, they all have things that set them apart. Without a set timeline the federal government vows to create resources that are right for each community.

“Our job as a federal government is not anymore to tell people what it is they need to do, or to tell them what the solutions are,” said Trudeau in November’s statement. “Our job is to be there with support, with all the tools necessary for Indigenous Peoples themselves to be at the centre of building stronger, more resilient communities anchored in traditional knowledge, anchored in language, anchored in culture, anchored in identity.” 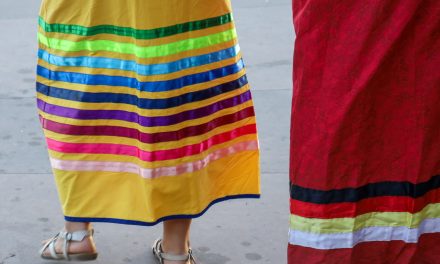 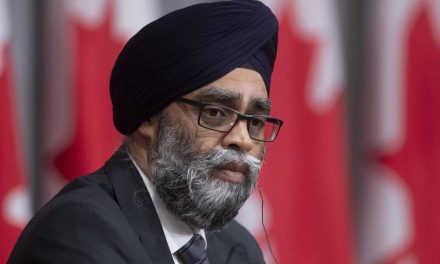 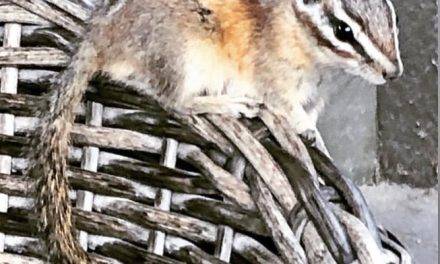 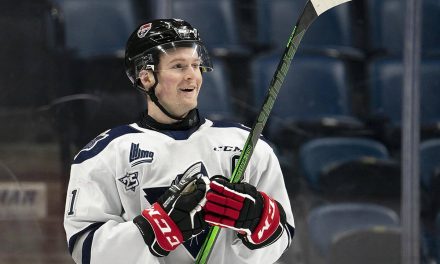