Princess with a Purpose 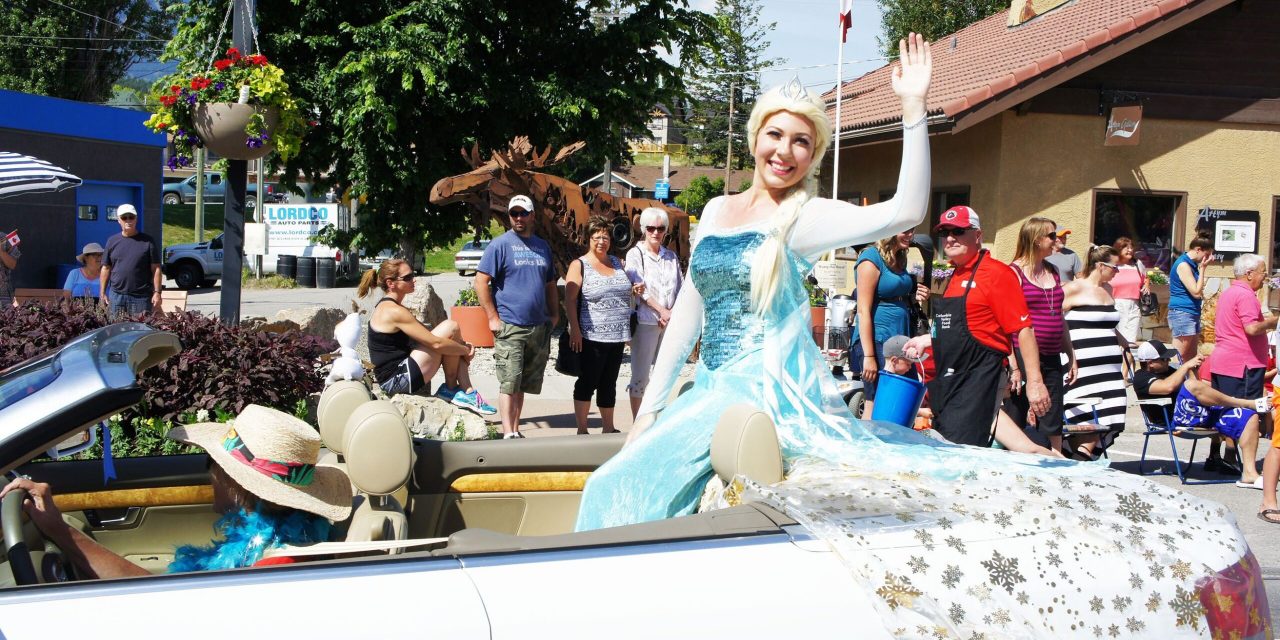 Nicole Rathgeber brings magic to the Valley as Elsa during the Canada Day Parade. Photo submitted

Invermere has been graced with the presence of Disney princesses Ana and Elsa at various events and markets the past few weekends and it won’t stop there. Nicole Rathgeber works hard to bring joy to the smallest members of our community by impersonating the princesses throughout the summer at events in both Invermere and Radium Hot Springs.

For me, I do it because I like to see the kids light up and I just like to make their dreams come true. I find it’s very rewarding, it’s fun for me too because it’s character driven improve. So I get to be these characters and make the kids’ day, because they are seeing their heroes and role models come to life, said Ms. Rathgeber.

Accepted to an acting program at Ambrose University Ms. Rathgeber’s dream is to work as a professional actor one day.

Maybe after my two-year diploma I could fly to California or Florida and possibly audition for the Disney princesses in Disney World. That would be part of the dream as well, said Ms. Rathgeber.

She began volunteering her time at events as both Ana and Elsa last year after the popularity of the Frozen movie inspired her.

Frozen was so popular and I loved the character Ana because she was very fun, very outgoing and always put her family first. I thought that was similar to my values so I decided to purchase the costume and volunteer at the market just so I could get some experience in acting. I discovered I loved it so much, and the kids loved it, said Ms. Rathgeber.

With a dedication to her character work and a love for inspiring kids Ms. Rathgeber decided she wanted to give back to the community by donating a portion of the money she receives from her character performances to Alberta Children’s Hospital. Last year she was able to donate $400 to the hospital and plans to continue to donate this year as well. She knew that she wanted to donate somewhere that helped children and asked parents she met at markets last summer where they thought would be best.

Even though I’m working in Invermere and Radium here, a lot of the local parents are saying if a kid breaks their arm or gets hurt they usually send them to the Alberta Children’s Hospital in Calgary so that why I’m giving the donations to the Alberta Children’s Hospital. It helps the people here locally in Radium who had to go to Calgary and a lot of Calgarians come out here for the summer, so it’s good for them to see I’m donating to their hospital, said Ms. Rathgeber.

Working as a princess is a full-time job for Ms. Rathgeber, who is also running her own business Frozen Birthday Parties for Kids in Calgary. She started it last September she has gone from Kijiji postings to her own website and business cards. Her company has expanded to the point that she’s now working four birthdays in a day on weekends and looking at expanding to add more characters to her company.

For the summer Ms. Rathgeber will continue looking for more volunteer opportunities that she could bring either Ana or Elsa to in the valley.

Sometimes kids can’t get to Disneyland so me bringing the magic to Invermere and Radium is very special for them and for me, said Ms. Rathgeber.

With a bright future ahead of her at Ambrose University, she hopes she will continue to inspire kids in the community with her acting and community service. For more information on Frozen Birthday Parties for Kids check out her website at http://nicolekrath.wix.com/princessanna. 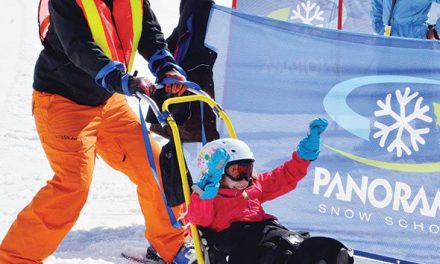