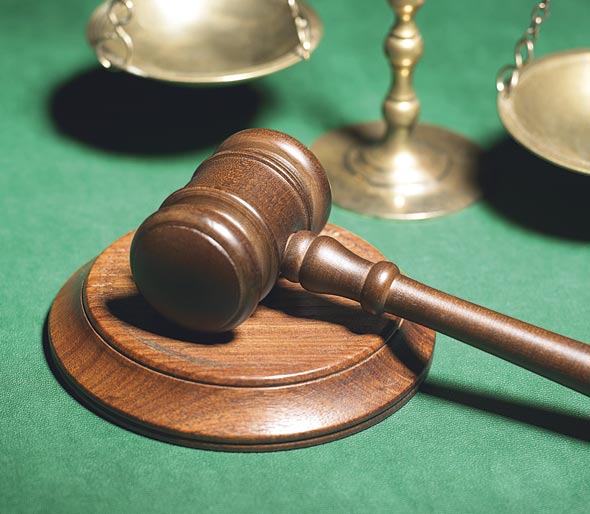 A man who punched his sister and broke her nose while she held her infant son pleaded guilty to assault and breach of undertaking in Invermere Provincial Court on November 8th.

Judge Ron Webb sentenced David Nathan Pascal to a year of probation and two $300 fines for each offense. The events stem from an argument between Mr. Pascal, 28, who had recently become separated from his wife and children, and his sister at a residence on the Shuswap reservation near Invermere on January 1st, 2012.

Mr. Pascal was also caught breaching alcohol requirements of his probation by Columbia Valley Detachment members on the evening of February 17th, after he was kicked out of Copper City Saloon for becoming too intoxicated.

In the time since the offense, Mr. Pascal has rekindled his relationship with his sister and has secured a stable position with a drywall company in the area, he told the court.

His probation requires him to abstain from alcohol and attend addiction counselling services.

Invermere local Rodney Edward Taylor, 59, pleaded guilty to willfully resisting or obstructing a police officer after he refused to comply with Cranbrook RCMP during a routine traffic stop on January 26th.

Mr. Taylor was stopped by officers after he was spotted not wearing a seatbelt while driving on Kootenay Street North at 11:15 a.m. When RCMP officers asked for identification Mr. Taylor refused and began questioning the authority of the officers to the point that he had to be arrested, searched and briefly detained, said Lynal Doerkson, crown counsel.

Mr. Taylor was of the view that he didnt need to comply to the law, he explained.

The Invermere man, who has no criminal record, had been acting on a philosophy from a book that he had recently read, Mr. Doerkson added. Judge Webb granted Mr. Taylor an absolute discharge, but added a $100 fine.

This is a free court, Judge Webb said. I have patience for people on some days and less on other days.

Kellen Viret was given an absolute discharge on a charge of mischief under $5,000 after he caused damage to the hood, door, roof and trunk of his partners dads 1989 RX7 sports car.

The victim had made racist comments about the background and heritage of Mr. Viret, said Carmelle Laroche, Native Court Worker. Mr. Viret, who has a child with the daughter of the victim, designed his vandalism to target the German heritage of her father.

A former Fairmont Hot Springs man caught by his neighbour trying to crowbar his way into her home was given six months of house arrest and a $700 fine by Judge Webb.

Constable Andrew Michaud, of the Columbia Valley detachment, apprehended Joshua Blair McLelland after his neighbour identified him as having tried to enter her home in the 6,000 block of Columbia Lake road on October 2nd, 2011. Mr. McLelland assumed the house was empty and when confronted by the homeowner, apologized and fled, said Buffy Blakley, defense counsel.

Mr. McLelland admitted to the attempted break-in when he was arrested by Constable Michaud, but added that he was starving and was searching for food as he had little at his mothers home, which he was house-sitting less than a kilometre away.

Mr. McLellands neighbour has had difficulty feeling safe in her home since the incident, she said, in a victim impact statement read from to the court.

Since the incident, Mr. McLelland has moved to Airdrie, Alberta, where is employed as a roofer. As part of his sentence, the former Fairmont man is only allowed outside his home during work hours and must not be within one-kilometre of the 6,000 block of Columbia Lake Road.

Peter Fry, 69, plead guilty to driving while prohibited after he was caught running errands in Invermere on July 11th. Mr. Fry originally had his license revoked because he suffers from an undiagnosed balance problem, defense counsel William Thorne told the court. Although he sporadically had the the help of others to drive him to his appointments, Mr. Fry was unable to make due without his license and took a chance, which he regrets, added defense counsel Thorne.

Judge Webb sentenced Mr. Fry to a one year driving prohibition, a $500 fine and a $75 victim surcharge fine.

Clayton Douglas Hildebrant, 27, pleaded guilty to care and control of a vehicle while over .08 after he was caught by Columbia Valley RCMP driving at nearly four times the legal limit near the Invermere Tim Hortons restaurant on December 10th, 2011. Officers responded to a call from Mr. Hildebrants brother who was worried about his drinking after the two had engaged in a heated argument about avalanches.

Judge Webb gave Mr. Hildebrant a $1,000 fine, a one-year driving prohibition and placed him on a years probation.

Alexander Gordon Noga plead guilty to one count of operating a motor vehicle while prohibited after he was caught driving on Athalmer Road on December 3rd, 2011. Judge Webb sentenced Mr. Noga to a one year driving prohibition, a $500 fine and a $75 victim surcharge fee. 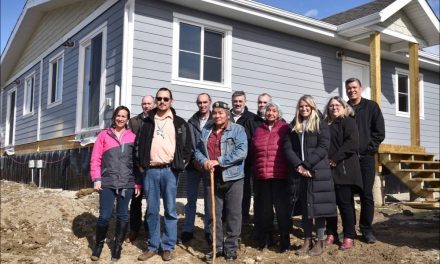 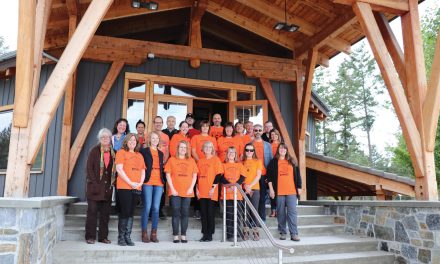