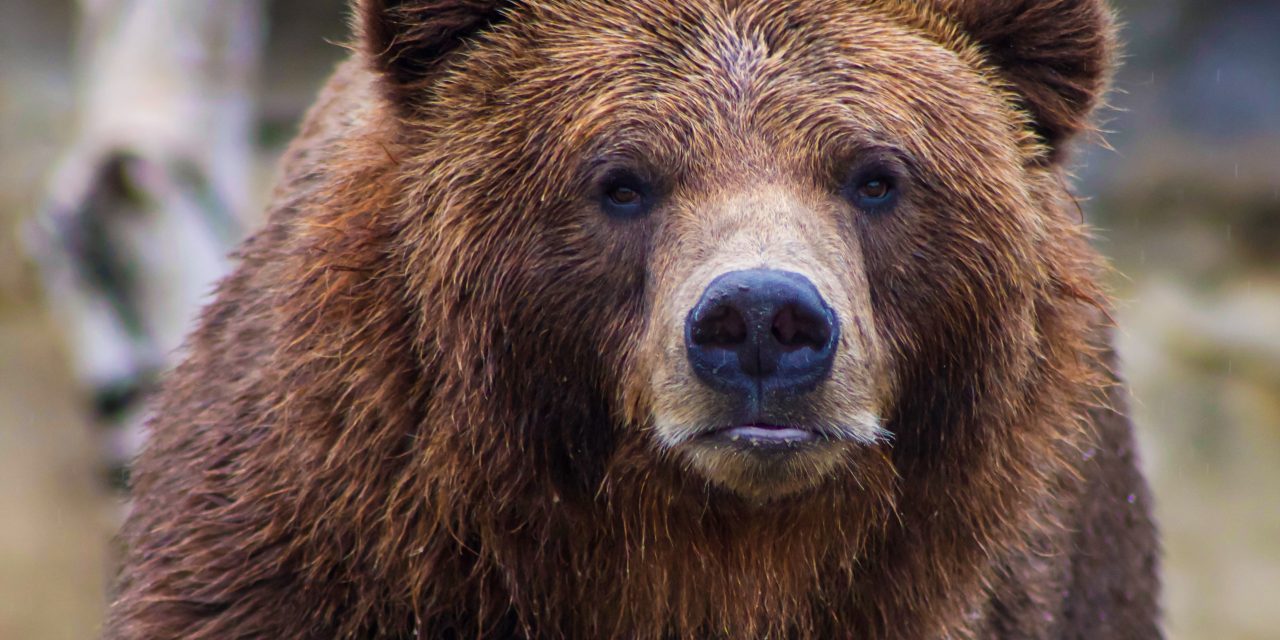 Photo by Becca on Unsplash

Many bears have been killed over the past two weeks, and it is not their fault: it is mainly ours.

At this time of year, bears do everything, from destroying black garbage bins to eating chickens from someone’s backyard or enjoying the last of the fruit on trees in someone’s yard. All they are doing is trying to eat as much food as possible before they climb up into the mountains, hoping to find a cozy place to hibernate for the long and cold season ahead.

Bears must consume between 15,000 and 20,000 calories daily in order to stay nourished and gain enough weight to survive the winter. It’s their natural instinct to pack on the pounds; because of that, bears are not picky at all. They will eat literally everything they find on their route, including, for example, your stinky garbage.

Did you know that a mama bear only has one cub every couple of years, since the young one needs to stay by her side for approximately 16 to 17 months before it is mature enough to explore the world (and stay alive) on its own? That means that a healthy, stable population of bears can quickly become unstable, if too many are killed every year.

To protect bears in the valley, there are few commitments that you can make.

Keep your garbage in a place where bears can’t access it, such as in your garage. If that is not an option, keep the remaining food in your home to minimize the risk of a bear getting into your garbage bin. But it stinks too much, you say? Simply freeze it until pick up day.

Hopefully, there will be fewer food issues involving bears once a compost system is implemented in the valley. One thing to keep in mind is that current containers are bear-resistant. It means that a bear will have a hard time getting into it, but will most likely succeed if it wants to and works for it.

Make sure to pick fruit off trees on your property, clean the barbeque, and eliminate anything that can attract bears. Let’s keep bears alive, and keep them wild. We play a huge part in the problem; let’s be the solution. 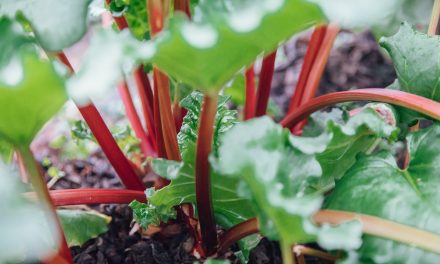 Left off the bus 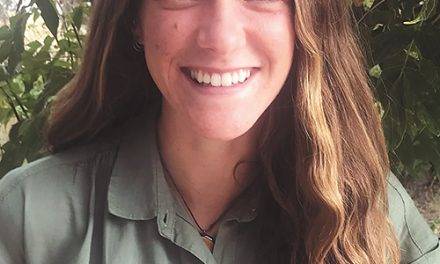 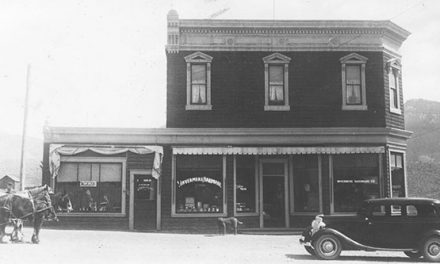