The provincial government is dishing out funding to support community-based competitive sport events, with a few thousand dollar getting spent here in the valley.

The resort has already hosted this season’s NorAm race, from December 13th to 20th, so the money will go to help the event next ski season.

The latest 40 Hosting B.C. grants, including the money to help the valley put on the NorAm Cup, were announced on Saturday, January 10th. The grants will help host events in 24 other communities aside from Invermere, and the funding will be administered by provincial non-profit organization ViaSport, which has a mandate to promote sport and physical activity.

“As the hub of amateur sports in B.C., ViaSport is proud to play a role in helping our communities showcase their athletes, facilities and fans to national and international audiences,” said ViaSport vice president Bill Woodley in a press release.

The other Hosting B.C. funding is going to help host events in alpine skiing, ski jumping,

Since 2004, Hosting B.C. has put $4.7 million into sport events held in communities throughout the

province, which according to the ministry helps build B.C.’s reputation as a major sport-hosting destination and generates revenues that helps support local businesses and jobs in B.C.’s local communities. Grants typically range from $1,000 to $15,000 depending on the level of competition. 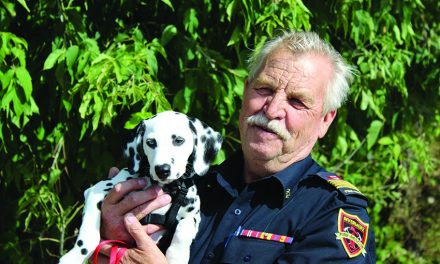 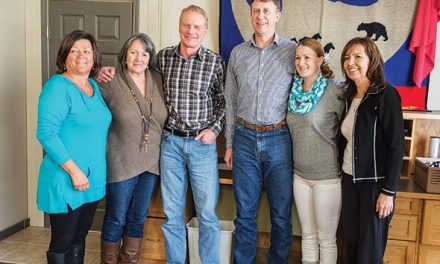