The provincial government announced hundreds of thousands of dollars worth of funding through the Resort Municipality Initiative to help build tourism in Invermere and Radium last week.

In a series of press releases put out on Tuesday, May 13th the provincial Ministry of Jobs, Tourism and Responsible for Labour highlighted the $10.5 million it would give through the initiative to B.C’s 14 designated resort municipalities, including $212,000 for Invermere (which is partnered with Panorama Mountain Village in the initiative) and $78,000 for Radium Hot Springs.

The funding was welcomed by both Invermere mayor Gerry Taft and Radium Hot Springs mayor Dee Conklin, but Mr. Taft expressed concern about potential future changes to the initiative.

“It’s been a really positive program. For us it’s been quite significant,” Mr. Taft told The Valley Echo. “It’s used to invest in tourist infrastructure to basically enhance what we as a small community can offer visitors. By doing that, it not only benefits visitors, but also permanent residents as well.”

The Resort Municipality Initiative began several years ago and, according to Mr. Taft, can be thought of as the province giving back money (in the form of grants) to resort municipalities that generate a good deal of money for the province through the hotel room tax. In loose terms, it’s as if the province collects its eight per cent hotel room tax and then gives about three per cent back to the resort communities, said Mr. Taft.

Radium will put this year’s funding to helping summer camps, festivals and other events, building hot pool connector paths, and downtown beautification. Invermere will likely, according to Mr. Taft, use its funding this year to redeveloping the cenotaph park downtown. In the past the district has used the funding to help pay for the new building at Kinsmen Beach, the new Invermere entrance sign, work on Pothole Park and for the Mountain to Valley shuttle between Invermere and Panorama.

“There is a bit of spin from the province with the announcement, in that (in the press releases) it kind of sounds like a brand-new program,” said Mr. Taft. “It’s a great thing, but it’s not a new thing, we get roughly the same amount each year. 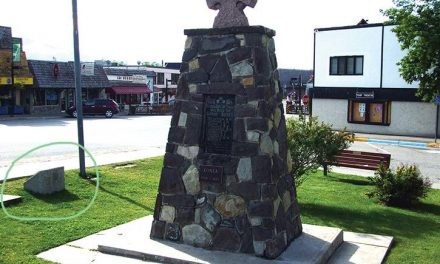 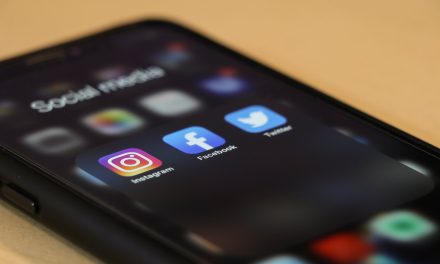 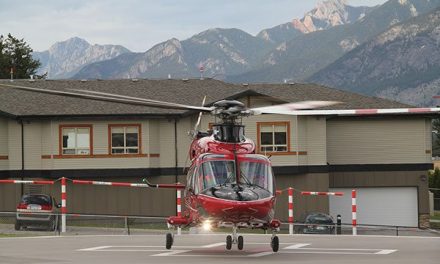 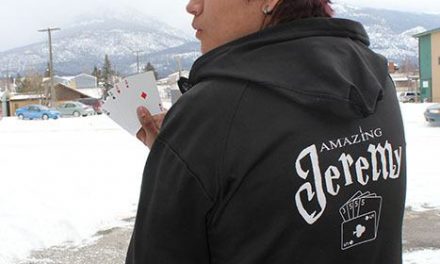