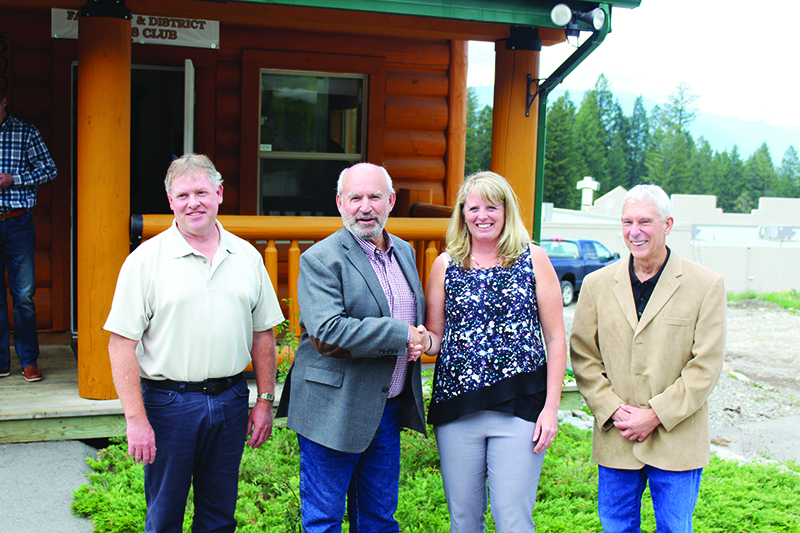 After experiencing two devastating floods back-to-back in 2012 and 2013, the Fairmont Hot Springs area will receive the funding it needs to ensure such a vital economic area is protected against future flood damage.

As part of the public safety funding announced in the 2016 provincial budget, the Province is committing $1.47 million in funding toward a flood mitigation project near Fairmont Hot Springs that will protect it from flood damage caused by debris. In both 2012 and 2013, debris flow in the area caused considerable damage with the earlier one forcing temporary closures of the highway, Fairmont Hot Springs Resort and the resorts RV park and campground. The Mountainside Golf Course, one of the most reputable courses in the area, was also affected.

Bill Bennett, Minister of Energy and Mines and MLA for East Kootenay, said with the estimates of nearly $4 million in damage done by the floods, the time to act is now.

The writing is on the wall with weather patterns changing, the climate changing, we may have more of these things and we cant take a chance on having more of the debris come down in uncontrolled way, he said.

The project builds on earlier work done by the Regional District of East Kootenay to widen the Fairmont Creek after significant debris flow was triggered by high water levels.

Wendy Booth, cirector of Area F for RDEK, said that in the short time after the disasters they realized something needed to be done to prevent this from becoming a regular occurrence.

After the first one happened, that was the most significant one, then we had a similar one in 2013 and since that time weve been applying for grant funding and weve put in the governance structure to maintain it, so works been happening ever since then.

Phase one of the project, which included widening the creek with the construction of debris containment berms on both sides of the creek, was completed in the spring of 2016. Phases two and three of the project, which will be funded by the province, include increasing the capacity of the creek upstream in addition to installing debris barriers and increasing the size of the culvert on the campground road. An additional early warning system will be implemented at the 1,500-foot level of the Fairmont Creek watershed.

Rob Gay, chair of the Regional District of East Kootenay board, said they are extremely grateful to the Province for their contributions in supporting this project, which is expected to be completed in 2017.

Securing funding for the final two phases of the Fairmont Creek Debris Mitigation Project will enhance public safety by greatly reducing the impact of future flood and debris flow events, which will benefit the entire community, he said in a press release.

Ms. Booth said that although a similar slide has not occurred this year, the speed at which one can occur makes it an issue that needs to be dealt with right away.

Were at risk; it doesnt matter if its a dry season or wet season, we still need to get the work done, she said of the remaining work to be done on the project. Were not going to get rid of it completely but we just want to manage when that sediment comes down. 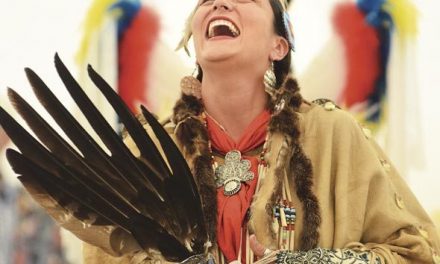 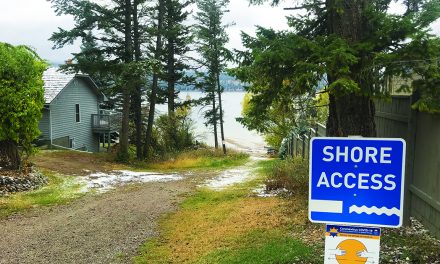