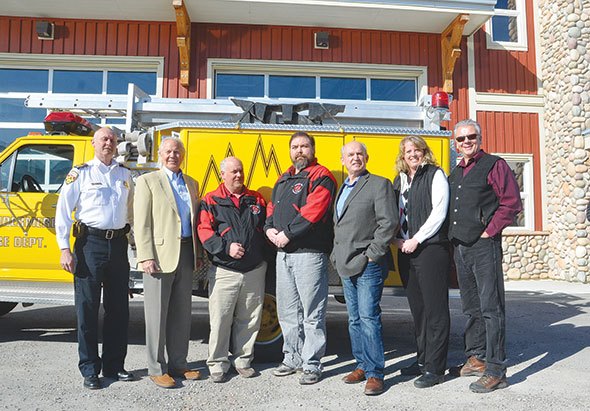 After a big boost from the provincial government, the hovercraft that was expected to arrive before next winter is now going to become a part of Windermere Fire Departments fleet before the summer.

While he was anticipating a much longer campaign, Danny Osborne, who spearheaded the fundraiser for a hovercraft, says hes blown away with the outcome.

Im absolutely thrilled. It was truly a community effort, he told The Pioneer.

The fire department is greatly indebted to his work, said Windermere Fire Chief Jim Miller. He went to meetings all over and even on his time off, he would keep himself busy on the phone and email.

During the campaign to raise over $50,000 for an ice rescue vehicle to serve the Lake Windermere area, a grant of $65,000 was allocated on March 26th to the Kinsmen Club of the Windermere Valley.

We were hoping that we would get some portion towards the gap that was remaining, Mr. Osborne said. But to have that gap fully closed and then some to handle additional needs like the training element is absolutely fantastic.

To Chief Miller, the excess of funds means extended training to more firemen and an expansion of the equipment list, which includes ice rescue gear, personal flotation devices, and possibly a GPS for tracking, he says.

Itll take about four to six weeks to get here after you order it, so itll be in service this summer, and beauty of this thing is you can use it year-round.

Years ago, before hovercrafts were tried and tested, Mr. Miller suggested the idea of the vehicle to serve as a water rescue vehicle, which was met with mixed reactions.

But he says the hovercraft couldnt be more practical.

To navigate the rivers and swamps between Radium and Fairmont wont cause any damage. Thats the beauty of this environmentally friendly watercraft it doesnt make a wave on the water. Its like a boat but it hovers a foot off the ground.

The grant was delivered by BCs Minister of Community, Sport and Cultural Development Bill Bennett. Speaking with The Pioneer, Mr. Bennett says he was tipped off by a friend from Invermere.

I did not know of the need for a rescue vehicle like a hovercraft in this community until about a month ago when Doug Clovechok brought it to my attention, he said. My office in Victoria has had many discussions with Danny and firefighters in the valley, and we soon learned that it was a very genuine need and that it would fill a very important gap in terms of being able to rescue on water or an assumed frozen lake.

And the issue of winter water rescue resonates with Mr. Bennett.

A couple of years ago I put a snowmobile through the ice on a lake in 30 feet of moving water while I was by myself. I only survived because a friend came out on another snowmobile and threw me a rope and pulled me out.

Mr. Bennett says that the Ministry of Community, Sport and Cultural Development regularly invests in search and rescue equipment and services, but has never been asked to support the purchase of a hovercraft before.

We had to make sure that it was something that would be legitimately useful, and upon review, it obviously will be, he said.

And the hovercraft will be even more useful thanks to the oversupply of cash, as Mr. Osborne explained.

We had originally intended to share equipment between other vehicles in the fleet but given that the hovercraft has year-round capability, we realized that it should be fitted up and ready to go in the summer as well, he said. We cant be wasting time transferring equipment from vehicle to vehicle during an emergency.

As the Columbia Valley develops its year-round tourist economy to generate additional visitors, Mr. Osborne says that, Its important for the visitors to know that the infrastructure is in place to be able to respond to an emergency. 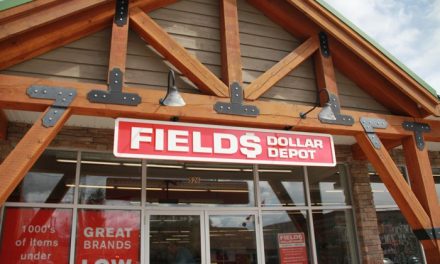