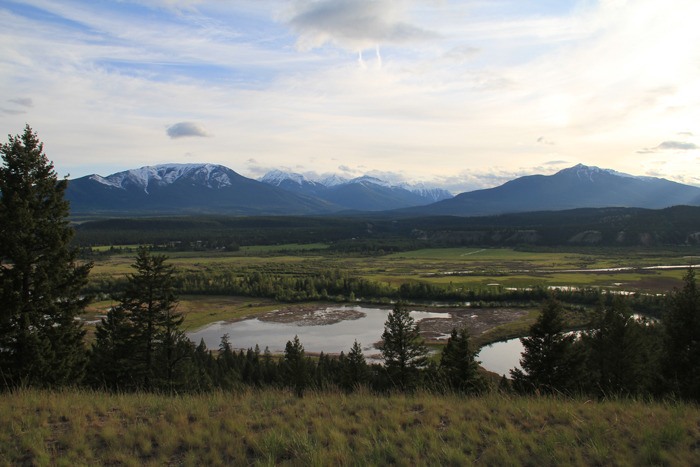 In order to make a comprehensive decision on whether to continue, amend or terminate the Columbia River Treaty when it comes up for review in 2014, the B.C. provincial government is asking Columbia River Basin residents and First Nations to contribute to the review process.

“We want to hear from people who live in the Columbia Basin,” Minister of Energy and Mines Rich Coleman said in the official press release. “Residents can help shape the future of the treaty by providing input in person at our spring and fall community meetings, through a website or by mail.”

The Columbia River is the largest river in North America that empties into the Pacific Ocean. Approximately 2,000 kilometres long, it begins at Columbia Lake near Canal Flats where it flows north past Golden before winding its way south to Revelstoke and flowing down through Washington State where it empties into the Pacific near Portland, Oregon.

A major source of electricity for the Pacific Northwest, the Columbia River became the focus of a trans-boundary water management agreement between Canada and the United States that was signed and formally sanctioned in ‘61 and ‘64 respectively.

The purpose of the Columbia River Treaty was to optimize power generation as well as flood management, effectively co-ordinating dam operations along the river. Other agreements such as fishing and recreation have since been added to the treaty, which binds both the U.S. and Canada to their original agreement until 2024, at which point either country can terminate the treaty as long as ten years’ notice is given, making September 2014 the latest date for giving notice to do so.

Because of the 1963 Canada-British Columbia Agreement, which requires Canada to obtain B.C.’s agreement before amending or terminating the Columbia River Treaty, the B.C. provincial government is leading the 2014 review.

Hosted by the Province in collaboration with the Columbia River Treaty Local Governments’ Committee and the Columbia Basin Trust, seven community consultation workshops are taking place between May 29 and June 20 — the nearest meeting for Columbia Valley residents is set for June 19 in Golden.

For in depth information on the treaty and the review process, and to join the online discussion forum, visit the official website at www.gov.bc.ca/columbiarivertreaty where comments and questions are also welcome.

Find out more about the Columbia River Treaty from Columbia Basin Trust at www.cbt.org/crt. 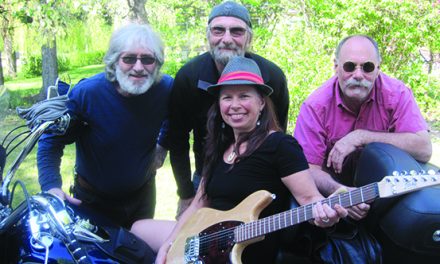 Smokin’ Ray and the Detectors return to valley