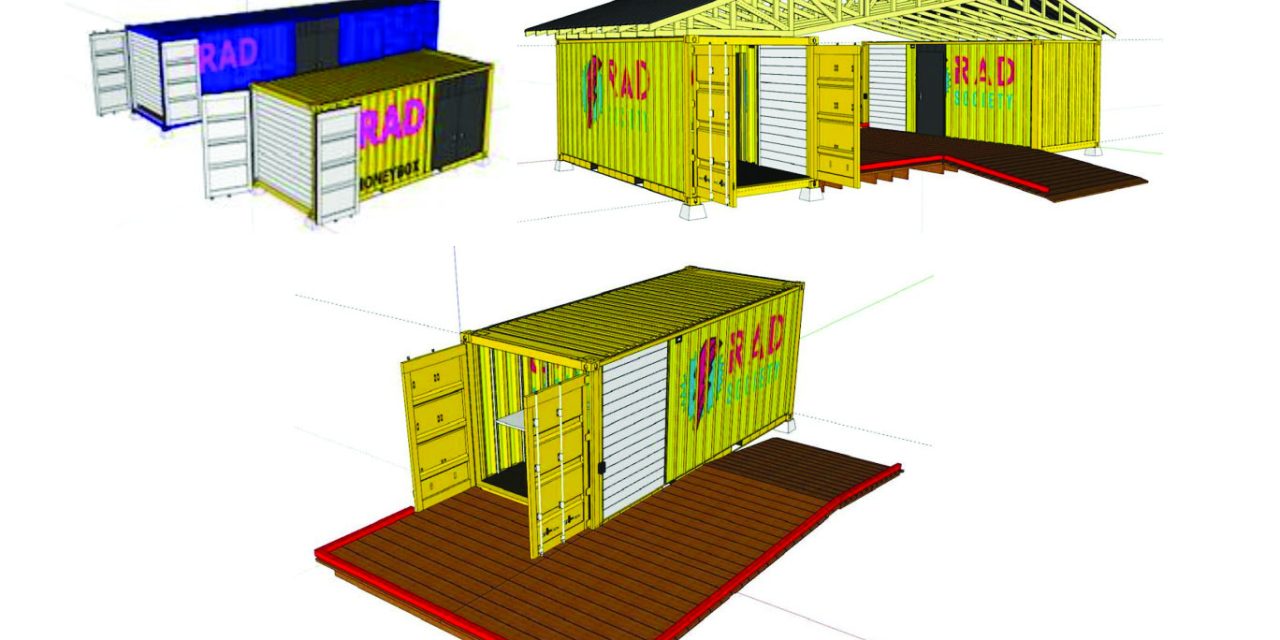 The Columbia Valley’s Recreation Adapted (RAD) Society has built up an impressive array of adaptive outdoor sports equipment over the past few years, including a para golfer, a mountain trike, an adaptive cross country ski sledge, and a hand cycle.

Society founder, Tanelle Bolt, is looking at renovating a 40-foot shipping container and turning it into an accessible, adaptive rental shop that would house all this gear and more.

She noted that RAD has partnerships with local businesses, such as Revolutions Mountain Gear and Copper Point Golf Club, to rent out some of its adaptive equipment “but a lot of our stuff spends a lot of time living in various people’s garages and basements”. It’s very generous of these people to help us like that, said Bolt, but it means this gear is not alway immediately accessible if a potential user turns up and wants to use it.

The container-turned-rental shop — which Bolt has dubbed ‘the Gear Box’ — would remedy this situation, she said, adding she has already ‘commandeered’ a shipping container “but right now, we’re looking for a home for it”.

By ‘home’, Bolt means a designated spot somewhere in the district — ideally in a central, easy-to-get-to location, close to recreation opportunities — where the society can set the Gear Box up and trick it out as the envisioned rental shop.

“It will be the perfect place to house our growing inventory of equipment, most of which is not only cumbersome, but also expensive,” explained Bolt.

She noted that with the District of Invermere jointly working with Shuswap to acquire the lease for James Chabot Provincial Park (from the provincial government), “it (the Gear Box) could fit very well down there (at James Chabot). Kinsmen Beach would obviously be my dream spot, but there are a number of homes that look down onto Kinsmen Beach and some of them might feel the Gear Box is an eyesore. I get that.”

James Chabot is not surrounded by quite as many homes (nor quite so closely) as Kinsmen Beach is, “and there are spots at James Chabot where you could sort of tuck it (the Gear Box) away, and make it a bit less obtrusive, while still having it very accessible,” said Bolt. “We have an opportunity to make that a thriving location.”

The Gear Box could even fit into the existing parking lot at James Chabot, she pointed out, “and if it doesn’t work in a given spot, it can be easily moved.”

Invermere councillors were very enthusiastic about the idea, and congratulated Bolt on her ongoing efforts to improve accessible recreation in the valley. Bolt modestly shared credit for the idea, saying “it was the culmination of many brains.”

Councillor Gerry Taft noted the district does not yet have control (along with the Shuswap) over James Chabot Provincial Park, and asked Bolt how soon she hopes to have the Gear Box set up.

Bolt replied that a bit of a delay is not a problem for the RAD Society, since that gives them more time to iron out details. 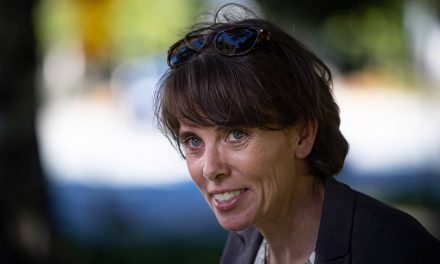 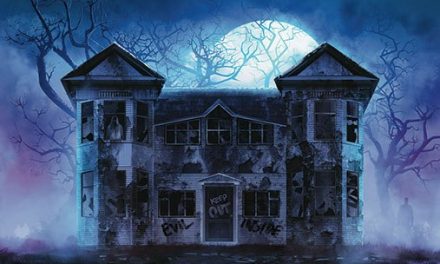 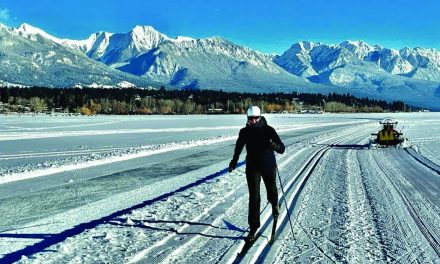