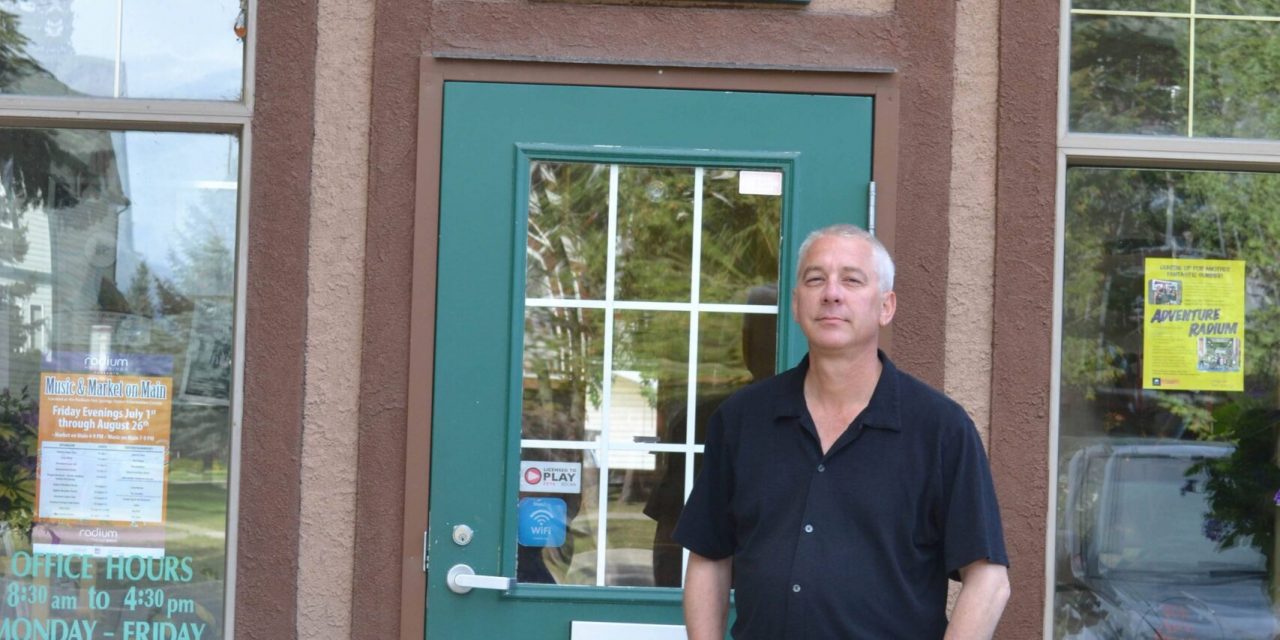 The chief administrative officer for the Village of Radium Hot Springs has been honoured by the Local Government Management Association (LGMA) for his service in municipal work. Mark Read was recognized at the Radium Hot Springs council meeting on Wednesday, August 17th with Radium mayor Clara Reinhardt presenting him with a pin from the LGMA commemorating his 25 years working in the industry.

When Mr. Read graduated from York University with a political science and international relations degree, he never dreamed hed end up working in municipalities.

His original intention was to become a lawyer. When he realized he didnt have the demeanour for it, his career plan changed. He moved to Manitoulin Island where he had dreams to start a canoe and kayaking manufacturing business. Mr. Read created a business plan and applied for grants, but didnt receive the grants he needed to open the business.

I was working as a timber cutter in the forestry industry and also I had a boat repair business that I was running myself. An internship opportunity came up with the local municipality. I applied and I was hired as the deputy clerk and that was my start, he said.

Mr. Read began his long career in municipal work at the Billings Township in Ontario as deputy clerk. From there, he moved into a clerk-treasurer position at the township of central Manitoulin.

As an avid climber, Mr. Read and his climbing partner would save up for climbing trips out west.

Every couple years, we would come out west to go climbing and do alpinism in the Rockies. I was coming to the realization that wasnt satisfying my need I wanted to be positioned in the mountains, he said.

One day he came across a job advertisement for the chief administrative officer position in the Village of Radium Hot Springs. Mr. Read was intrigued by the opportunity; even more so after looking at Radium on a map and seeing its proximity to the Bugaboos.

When I was a young boy, I remember seeing a picture of Bugaboo Spire and looking on the map and thinking, Well, Ill never ever go there, thats out of the way. That sort of caught my interest the more I researched Radium Hot Springs and I contacted Mayor Greg Deck and spoke to staff members, I realized that this might be a real opportunity for me, he said.

Mr. Read, his wife, and their two youngest children drove 3,500 kilometres to get to Radium for the interview. That same day Mr. Read faxed his resignation home. Moving to Radium within a month of getting the position in 2002, Mr. Read hasnt looked back.

Ive been very happy here. There are no other communities out there that really interest me. I like the culture, I like the smaller community and I love where were positioned geographically for recreational pursuits, he said.

As the CAO for Radium Hot Springs, Mr. Read has worked alongside five different councils to implement their policies and decisions. His role allows him to advise council and provide direction when needed. As chief administrative officer, his primary responsibility is head of staff, ensuring management is efficient, organized and successful in continuing the operations of the municipality. Throughout his 25 years working for municipalities, Mr. Read said the biggest change for CAOs has been public engagement.

This is very much an age where an individual will send an email in the morning and expect an answer by lunch. That element of my job eats up a lot of time, but certainly is very important, he said.

Over the past 25 years, Mr. Read has worked on many municipal projects, but says the process for building a new community hall in Radium has been one of the most interesting and unique projects hes worked on. As for his future in municipality work, Mr. Read plans to continue until retirement.

Municipal work doesnt seem to be a very interesting career from the perspective of the public. It does have its challenges, but it is also very, very rewarding. Municipalities provide many services and infrastructure that become the foundation of communities, he said. 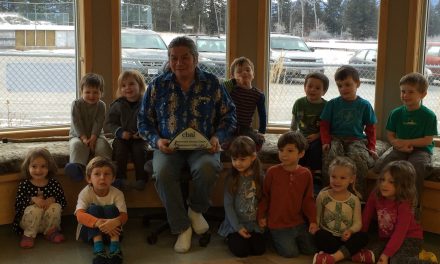 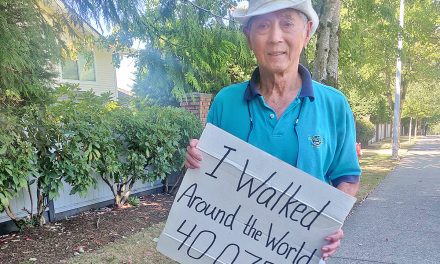 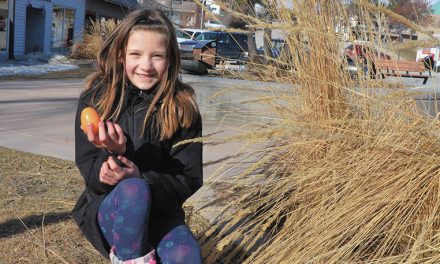