Photo by Rejoice Denhere on Unsplash.

Change may just be for special events only

Radium Hot Springs will consider potentially changing its long standing bylaw that prohibits food trucks or other mobile food vendors from operating anywhere in the village.

The matter came up during the Wednesday, Mar. 9 Radium council meeting, prompted by a letter from Peter Penkala and Savannah Taylor, the owners and operators of the Good Badger Cafe, a food truck specializing in high quality coffee and cafe fare. The pair plan to set up throughout the Columbia Valley, starting this spring.

“While the bylaw does have merit in ensuring that existing businesses in the Village of Radium Hot Springs do not face undue competition, there may be value in allowing mobile vendors in certain niche situations, when certain conditions are met. We are asking the council to consider permitting mobile vendors in situations where current service providers are not able to sufficiently meet demand, especially during the peak tourist season. This could be done on a case by case basis, with permits being awarded at the council’s discretion,” wrote Penkala and Taylor.

The pair also suggested the bylaw could be adjusted only in situations in which the vendor could be located on private property, as this would “mean that prospective vendors would still be contributing to the village’s tax base — either through ownership or via a rental agreement — and therefore would not be unfairly benefitting from a new prospective bylaw relative to other tax-paying businesses.”

They added that at peak tourism season, many current restaurants have overflowing clientele, and that an additional high quality coffee and snack vendor would be unlikely to hurt the bottom line of those businesses.

Penkala and Taylor said they are “only asking that applications be considered on a case by case basis, rather than denied outright. At the very least we feel that the bylaw deserves re-consideration and re-evaluation as the needs of communities do change over time.”

At the Mar. 9 meeting, Radium Mayor Clara Reinhardt added that historically the bylaw meant Radium has not allowed food trucks “full stop. It was seen to be as direct competition with our existing businesses”, noting that the existing Radium restaurants are year-round operations that pay taxes.

But she quickly added that in recent years there have been food trucks and other mobile food vendors at the village’s Market on Main on Friday evenings throughout the summer, as well as at the Columbia Valley Classics Show and Shine car show in September.

“We have food trucks at those events, which is technically against the bylaw, and we’ve turned a blind eye,” said Reinhardt. “They’re (Pankala and Taylor) asking us to reconsider the bylaw because they think it’s unfair.”

Councillor Todd Logan asked if anybody knew the Radium Hot Springs Chamber of Commerce’s perspective on the bylaw.

“When we’ve discussed it with them in the past, they were all over the map,” replied Reinhardt, adding she feels council should at least consider amending the bylaw to allow food trucks at special events “since, in practice, we already do that. We would essentially be legalizing what we’re already allowing them to do.”

Reinhardt added that there have been no complaints, as far as she knows, about mobile food vendors at Market on Main and at the car show.

“There’s a lot to consider,” she said. 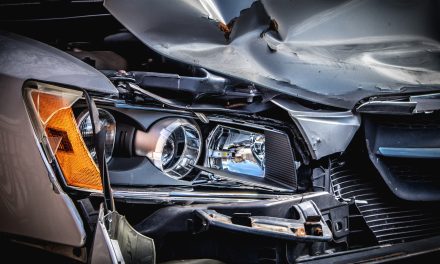 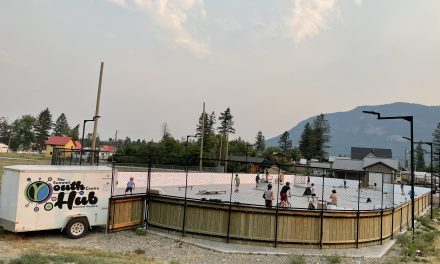 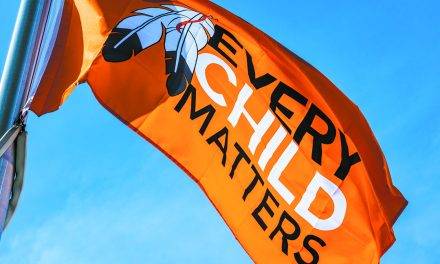