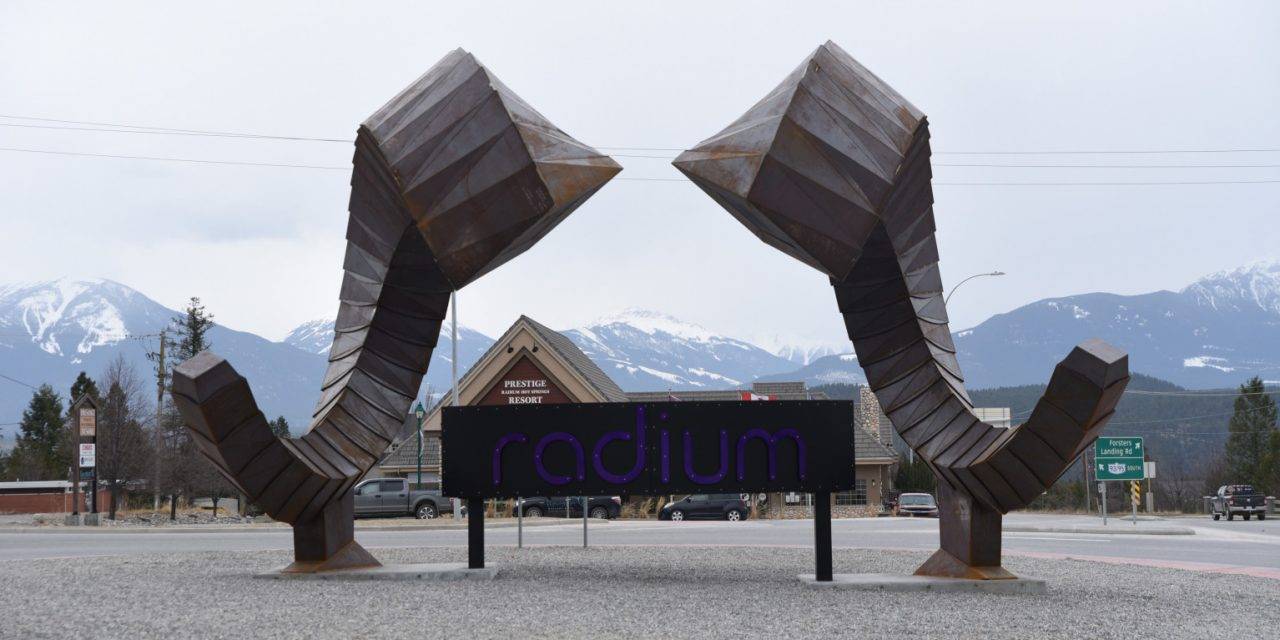 But youngsters apparently find the Bighorns fun to climb

The new Radium roundabout came up for discussion several times during the most recent Radium council meeting.

During the RCMP’s quarterly update at the Wednesday, Nov. 10 council meeting, Radium mayor Clara Reinhardt asked RCMP Sergeant Darren Kakuno about concerns she’s heard from residents that the roundabout (and confusion about how to use it properly) has resulted in more traffic accidents.

Kakuno had just finished outlining to council members that the closure of the TransCanada Highway at the Kicking Horse Canyon and subsequent detour of TransCanada traffic down Highway 93 to Radium and thence up to Golden on Highway 95 this fall has resulted in an increase in collisions in the Columbia Valley, just as a similar closure did this past spring. Reinhardt mentioned she’d “anecdotally heard of carnage in the roundabout” and asked Kakuno if he had any statistics on that specifically.

Kakuno replied that only one of the 33 collisions in the Columbia Valley this fall has been in the Radium roundabout.

“So not as bad as everybody says, is what I’m gathered from that,” concluded Reinhardt.

Later on in the meeting, Radium bylaw officer Kent Kebe explained to council members that, recently, a couple of kids had ventured into the middle of the roundabout and had managed to clamber to the top of the Bighorns, the 20-foot (six-metre) tall, 20,000-pound (nine metric ton) public art sculpture in the roundabout’s centre.

Council members asked for more details, and Kebe replied that unfortunately he hadn’t been able to immediately follow up, and so had no more information to relay.

At the tale end of the meeting, talk returned to the Bighorns again, with councillor Dale Shudra explaining how he recently finished a 1,400-kilometre cross-Canada driving trip, during which he’d managed to take in several of Canada’s location-famous public art pieces, such the Big Fiddle in Sydney, Nova Scotia, the World’s Largest Lobster in Shediac, New Brunswick, the Wawa Goose in Wawa, Ontario, and the Big Nickel in Sudbury, Ontario. Shudra said these were all impressive, but that none matched the Bighorns. 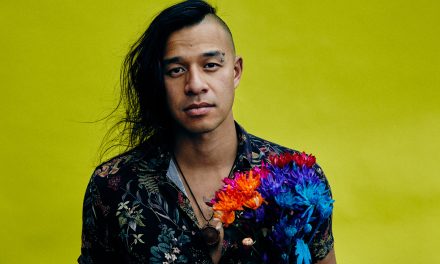 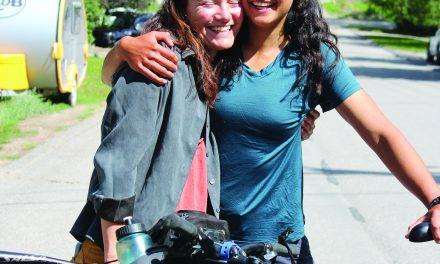