With a looming shift layoff of more than 80 workers at Canfors Canal Flats sawmill more than half of the mills employees effective May 4th, provincial resources are flooding into the village to assist in the transition.

On the morning of Monday, February 23rd, Canal Flats mayor Ute Juras and other councillors met with a representative from the Ministry of Jobs Tourism and Skills Training to work on an inventory of available industrial land in Canal Flats to entice other industries to the area. With an abundance of fully serviced, level land near railway access, there is potential in Canal Flats, Ms. Juras noted.

The provincial representative, Diana Brooks, basically helps communities out with economic development; she contacted us to see what we can do in light of the Canfor situation, said Ms. Juras.

We got her up to date on where we are with community profile, and that weve started on branding; she told us the ministry has lined up potential investors looking for full serviced industrial lands with rail access. She wants our economic development strategy that weve adopted, well give her a list of industrial sites that we have available. This would include private land; its basically giving them an inventory of what we have, and they can pass that along.

The previous village council was hoping that kind of info would be readily available on our website, noted councillor Marie Delorme.

Thats one of the things about doing a profile of the village, gathering info from all sources so we know what weve got here, said Mrs. Delorme.

At the villages previous council meeting on February 10th, a delegation of Canfor personnel answered questions from council and nearly a dozen members of the public, but there were no updated figures on the total number of jobs lost.

Asked after the Monday, February 23rd council meeting by The Pioneer, Ms. Juras characterized the issue as centering around a lack of fibre supply. It has to do with the size of logs, she said. Radium handles more sizes, Elko as well, than Canal Flats (which mostly processes medium-cut logs).

There are positions (for laid-off workers) available in Radium Hot Springs and in Elko, but Canfor should have positions available elsewhere too, she added. We should have a better idea in two weeks.

The good news is most of the high seniority people at the mill are Canal Flats residents, so they will maintain their jobs, she said. It is unfortunate for some the young people that have grown up here and have come back. 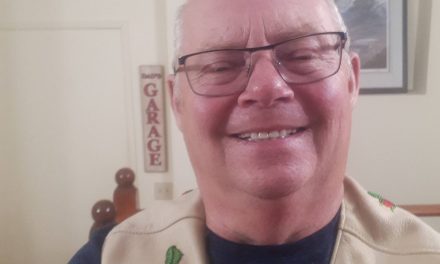 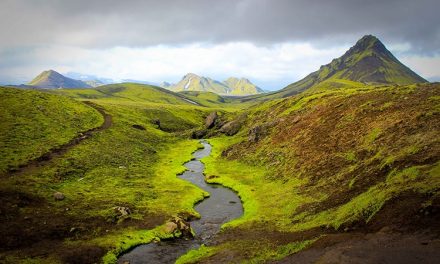 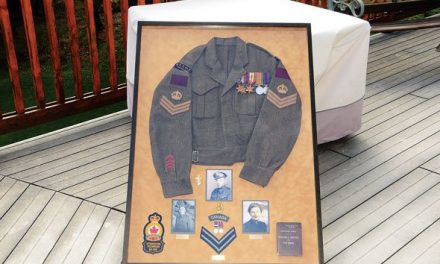