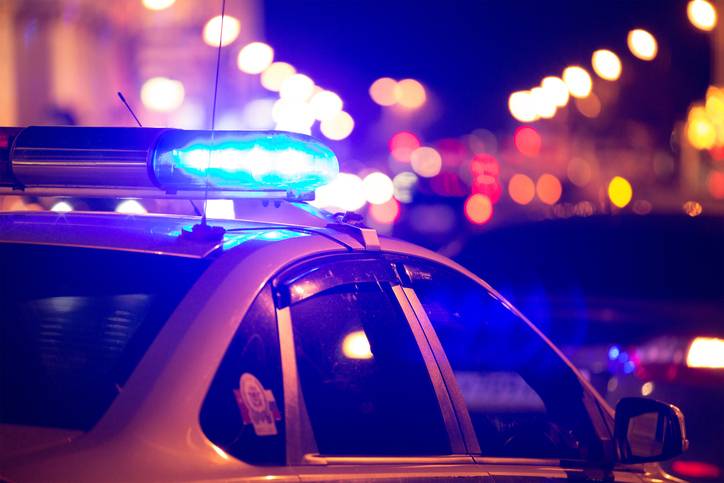 Blue light flasher atop of a police car. City lights on the background. Photo by artolympic from Getty images

This past week, Jan. 10 through Jan. 16, the Columbia Valley RCMP responded to 46 calls for service. The following is a summary of some of the files our officers responded to:

• On Tuesday, Jan. 11, Columbia Valley RCMP located an unoccupied stolen Honda Civic at a hotel in Radium Hot Springs. The vehicle, which had been reported stolen out of Golden, was towed to the detachment where it was processed for forensic evidence.

• On Tuesday, Jan. 11 at about 11:40 p.m., an officer conducted a traffic stop with a Kia Rio on Highway 93 near Radium Hot Springs. While speaking to the driver, the officer formed suspicion the driver had alcohol in his system and read a roadside breath demand. The driver complied with the demand and blew two fails. As a result, the driver received a 90-day immediate roadside driving prohibition and the vehicle was impounded for 30-days.

• On Thursday, Jan. 13 at about 1:30 a.m., police received a report that a commercial transport truck had slid off the road on Highway 95 near Edgewater and was blocking both lanes of the highway. The driver was uninjured but the truck had to be towed from the scene. 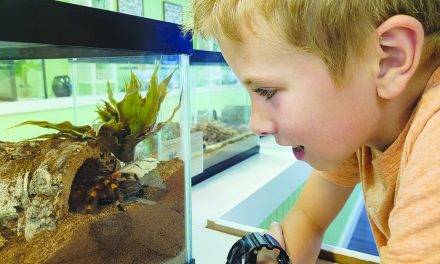 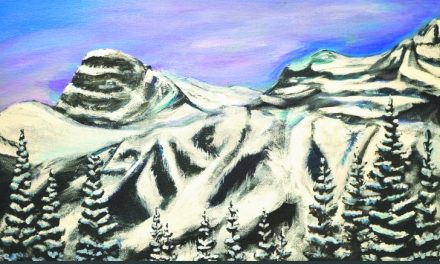