This past week Mar. 7 through Mar. 13,  the Columbia Valley RCMP responded to  65 calls for service. The following is a summary of some of the files our officers  responded to.

• On Tuesday, Mar. 8 at about 7:30 a.m., Columbia Valley RCMP received a report of a  suspicious motorhome in Canal Flats that was suspected of being involved in a theft of  tools from a campground. Witnesses had followed the vehicle onto a rural road south of Canal Flats. RCMP officers from Columbia Valley and Kimberley Detachment converged on the motorhome and arrested two adult males and an adult female for  break and enter and theft. A search of the vehicle uncovered evidence of the theft. The  investigation is ongoing.

• On Wednesday, Mar. 9 at about 6:45 p.m., Columbia Valley RCMP were on patrol  when they observed a vehicle being operated by a male well known to police who was aware he was a prohibited driver. A traffic stop was initiated where the driver was  arrested for operating a motor vehicle while prohibited. After assessing the sobriety of the the driver, he was released from police custody and will be appearing in court at a later date.

• On Wednesday, Mar. 9 at about 9:50 p.m., Columbia Valley RCMP received a report  of a vehicle fire in Fairmont. Police attended and noted that the Fire Department already  had most of the fire extinguished. Fire appeared to have started in the engine bay as  the front of the vehicle was destroyed. No one was injured. Thanks to the bystander for  calling in the fire and the Fire department for their quick response. Fire deemed non suspicious.

• On Thursday, Mar. 10 at about 2 p.m., Columbia Valley RCMP responded to a  complaint in downtown Invermere of a belligerent male arguing and getting into  people’s faces over the mask mandate. This call came within an hour of BC’s Health  Orders changing the mask mandate, however not taking effect until midnight. Members  were on scene within minutes however, the unknown male had already left the area.

• On Saturday, Mar. 12 at about 1:30 p.m., Columbia Valley RCMP received a call  regarding the location of a possible stolen golf cart. Members attended the location and  confirmed the golf cart was in fact stolen and had been painted in an attempt to disguise  it. While on scene, the officers also discovered two vehicles that also had been stolen.  All three vehicles were recovered and the investigation is still ongoing.

• On Saturday, March 12  just after midnight, the Columbia Valley RCMP received a call  from a bystander reporting an unknown male was laying down on the grass near 13th St  and 8th Ave in Invermere. Police officers attended the area and located an intoxicated  male, who admittedly stated he had drank way too much this evening. A ride home was  provided to ensure the male made it home safe. 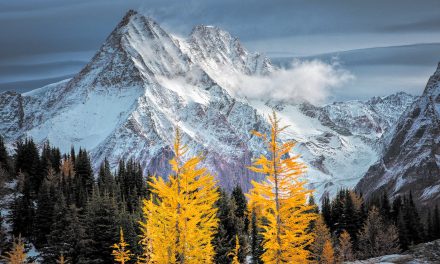 Nature as a climate solution 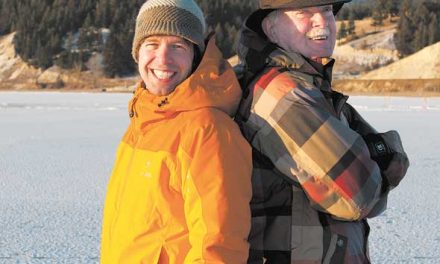 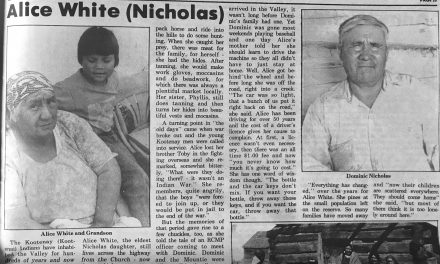