The Regional District of East Kootenay (RDEK) board of directors gave support to two major projects here in the Upper Columbia Valley during the most recent board meeting.

During its Friday, March 6th meeting, the board decided to jointly submit an application along with the Columbia Valley Greenway Trail Alliance to the General Strategic Priorities Fund (which is administered through the Union of British Columbia Municipalities) to request funding for the Westside Legacy Trail.

“It’s about the project. The board (of directors) has always been supportive of it. Trails can be economic drivers and are attractive to permanent residents, seasonal residents and visitors alike,” said RDEK chief administrative officer Lee-Ann Crane. “In looking for projects to support, the board looks for projects of regional significance and this is one. It would be of benefit to the entire Columbia Valley subregion.”

The proposed paved trail would run along Westside Road from Invermere to Fairmont Hot Springs.

The RDEK has indicated that the application is being made with the understanding that the legal framework for the RDEK to take over maintenance and ownership of the trail must be in place before any funding is accepted.

The board also signed a letter of support for an application to the same fund for the new multi-use centre to be built in Invermere.

“This is a project that has been deemed to be of importance to the (Columbia Valley) subregion,” said Ms. Crane. “Although the facility will be in Invermere it will help the rest of the area.”

Volunteers of the Year

Rural area volunteers of the year for the RDEK were announced at the meeting, including Terry and Shirley White (for RDEK Area F) and Vi Wittman (for Area G). See future issues of The Valley Echo and The Pioneer for more details.

“The financial plan process is a detailed, in depth process that begins in October and involves detailed meetings and consultation. This year’s budget strikes a good balance,” said RDEK Chair Rob Gay in a press release on the plan.

Different electoral areas of the RDEK will see different effects on their individual tax rates. While RDEK rural residents as a whole will see an average decrease of 0.2 percent in their tax levy, the Columbia Valley subregion will have an average increase of 6.9 per cent, mainly due to increased costs in the recreation services, including contributions to the multi-use centre in Invermere and a new zamboni for the Canal Flats arena.

“Unlike a municipality that has one boundary and one set of taxpayers, different areas of the RDEK require different services and these are paid for only by the taxpayers of each specific service area,” said Gay in the release. “In addition, even though there may be increases in the requisition amount, new development in parts of the region can offset some of that impact on RDEK taxpayers.”

New roof for the Eddie

A letter of thanks will be sent from the RDEK to the Columbia Valley Recreation Society thanking it for reallocating $50,000 from an internally restricted reserve fund to help replace the roof at the Eddie Mountain Memorial Arena, and also asking them to contribute a further $50,000 for the project.

At the March 6th meeting, the board of directors dished out several discretionary grants in aid including at total of $750 to the Windermere Valley Youth Centre Society to help offset costs associated with attending the Youth Centre of Canada’s Annual Youth Conference; $1000 to the Wings Over the Rockies Festival; $1,250 to the Toby Creek Nordic Ski Club for new ski equipment; $1,500 to the Lake Windermere Ambassadors; and $3650 to the Columbia Basin Environmental Education Network (CBEEN). 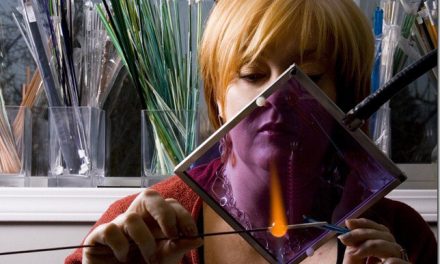 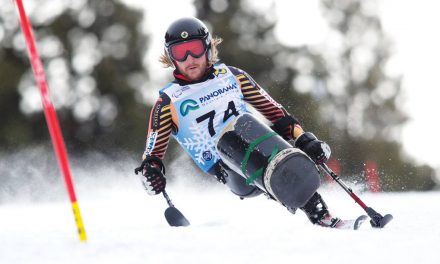