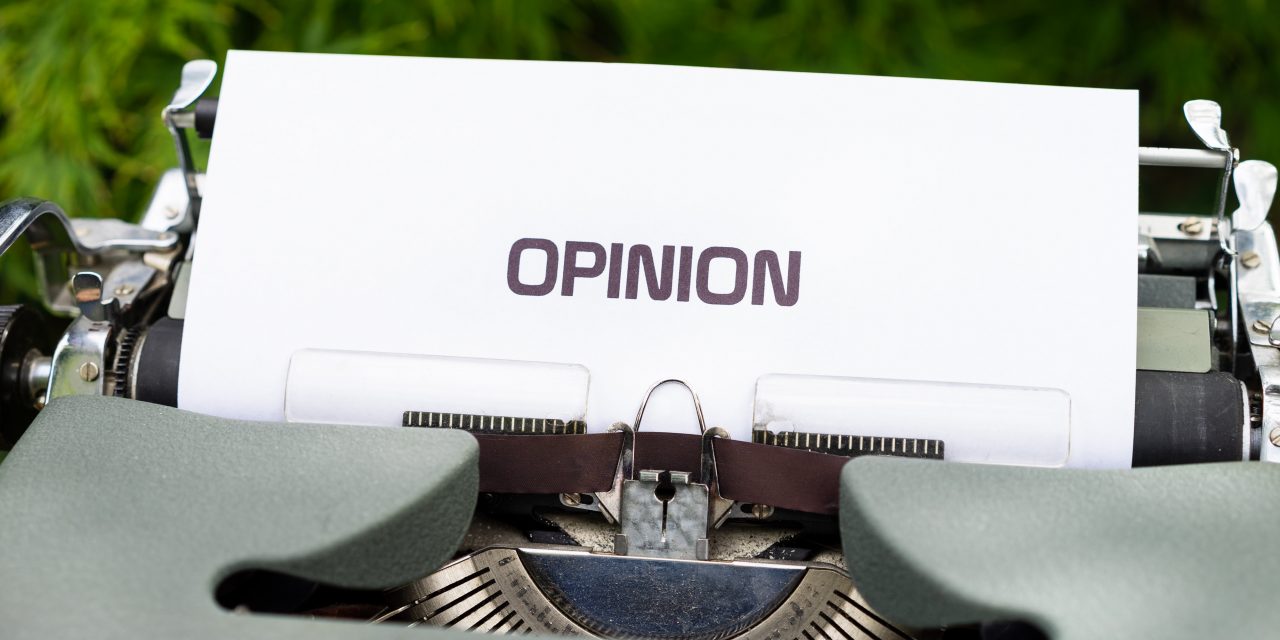 I read Arnold Malone’s op-ed and thoroughly agree with his assessment of Proportional Representation. There is another way to have better representation. Our current electoral system for Parliament is rep by pop…Representation by Population. It allows a fairly uniform number of constituents across the country to elect an MP to represent them in Parliament. However, this leads to an imbalance in representation for interests outside of Quebec and Ontario. The concentration of population there far outnumbers the Maritimes and the west. So our parliament most often represents their interests.

We have a second set of representatives that is supposed to look at legislation and ensure it is right… the senate. Some political parties have floated the idea that it should be reformed. One was the “Triple E” plan where they were to be equal, elected, and effective. I am not so concerned about the “elected” part as I am about equal and effective.

The number of senate representatives (senators) mirrors the power of Parliament…Quebec 24, Ontario 24, Nova Scotia 10, New Brunswick 10, P.E.I four, Newfoundland six, Manitoba, Saskatchewan, Alberta and B.C. six each and each territory one (total of three). So again, the same ability to ensure that the desires of the centre have more representation and (likely) more legislation that favours their interests. Without trying to examine why two maritime provinces each get 10, but each western province and Newfoundland get six, I’d suggest each province have the same number of seats so that each province gets equal representation.

As it stands, we have two provinces with the majority of Parliamentary representation (193 of 342) and in the senate 48 of 105. While this is slightly less than half of the total, one would need every province except eight senate votes to overturn the 48 of Ontario and Quebec. An equal number of senators for each province could allow more say in the legislated policies this country would follow.

Climate scientists got it wrong