Realize the reality of who you are

Most of us are aware that Friday, December 21st, 2012, is the end of one of the calendars of the Mayan culture. It has been said, prophesied, that something is going to occur on this date to change our world. Some say it is the end of the world as we know it, and others say it is the beginning of a new era of civilization.

This calendar is not an ordinary calendar based on natures cycles or the movement of celestial bodies or anything of a physical nature. Its based on spiritual aspects related to consciousness and energy regarding the evolution of thought, its expression, and the experience created by humanity within the context of life.

The calendar spanned a period of 16.4 billion years and actually documented points of transition and transformation within human consciousness.

Consciousness as energy is the only thing that is, occupying all space and form as varying frequencies of vibrational substance, spiritual substance of life, light and love. We name it spirit, or God, or the creator; it is life itself.

Human consciousness has been veiled to limit our knowledge of self and life, basically who and what we are and how we and life work.

We are here on Earth to play with thoughts and ideas and concepts that have the ability to manifest as form and circumstance and events.

December 21st, 2012 is when we as human beings come to realize the reality of who and what we are, and what we have accomplished by being human.

You can change your life by changing your mind, that which you give thought to. God blesses everyone, as itself.

Reader urges others to cast a vote 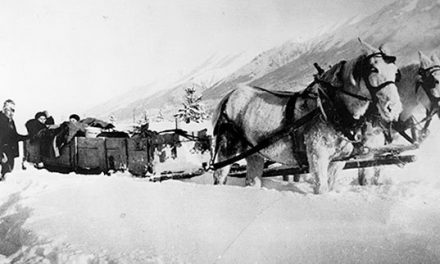