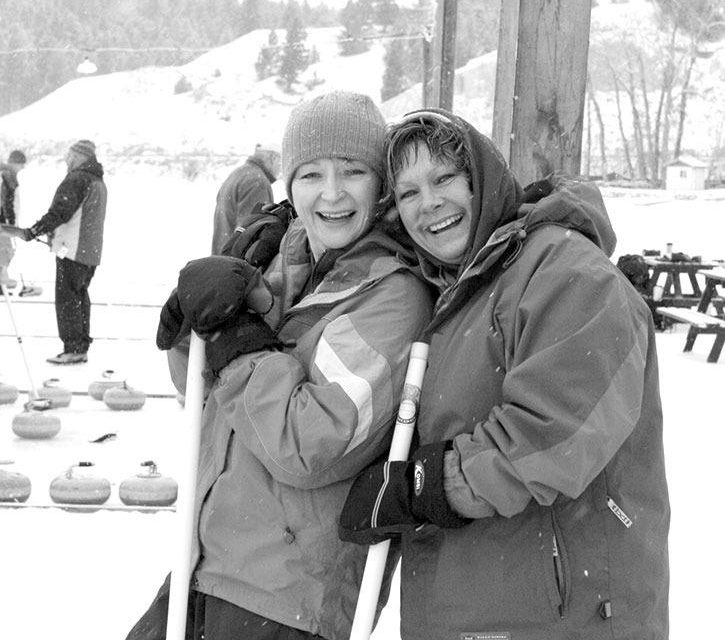 Ten years ago (2004): Invermere freeskier Ian McIntosh marked his arrival in the upper echelons of the freeskiiing world by grabbing second place at the Canadian Freeskiing Championships in Whistler. “It’s a dream come true for me,” said Mr. McIntosh. The event was the first stop on the World Freeskiing Tour. “Before I would have felt that second was amazing ann that I couldn’t ask for anything more. But now I really want first and that’s what I will be shooting for at the next event.” French skier and defending champion Maneul Gaidet took first place. Mr. McIntosh said in the past he skied a touch too zealously and would often crash.

20 years ago (1994): David Thompson Secondary School welcomed new drug and alcohol abuse prevention worker Lloyd Carr. Mr. Carr said he would tackle drugs from a coaching perspective. Mr. Carr said it was not his style to keep a list of suspected drugs users.

30 years ago (1984):  Lake Windermere Resort Developement Co. Ltd. announced plans to build a $16.5 million, 150-room resort hotel in Invermere, to be called the Radisson Lake Windermere Resort Hotel. Project developer John Duthie said construction was set to go ahead in June and that the project would result in 80 full-time jobs. The hotel was to feature a high-speed tram to shuttle guests from beach to hotel, an indoor and outdoor pool, raquet courts, a fitness club, restuarants and a half-dozen conference rooms. It was to be built on the southern edge of Invermere’s boundary, right on the lake.

40 years ago (1974): A group similar to the former Invermere Business Association was formed in January, with the aim of improving and facilitating business in the village of Invermere. Five members were elected to the new assocaition’s executive committee, with chair Ron Ede presiding over the group’s monthly meetings. The committee, aside from Mr. Ede, included Charles Osterloh, Jim Kester, Michael Harris and Roger Smith.

50 years ago (1964): The Village of Invermere was unanimously in favour of taking over Kinsmen Beach from the Invermere Kinsmen Club at council’s first meeting of 1964. The club asked the village to do so during the meeting. The Kinsmen had taken over responsibility for the beach project (including  clearing the area, filling slough and contructing playground equipment and washrooms) six years prior during the Invermere’s centennial. 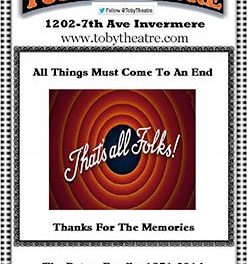 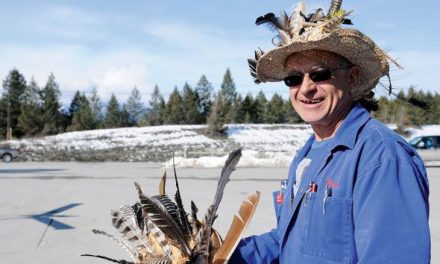 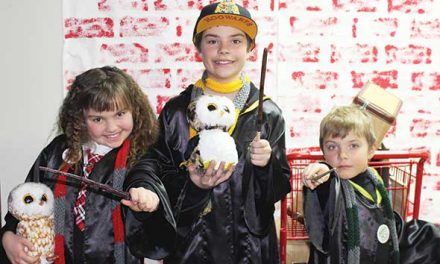