Report from the Legislature (in a nut shell) 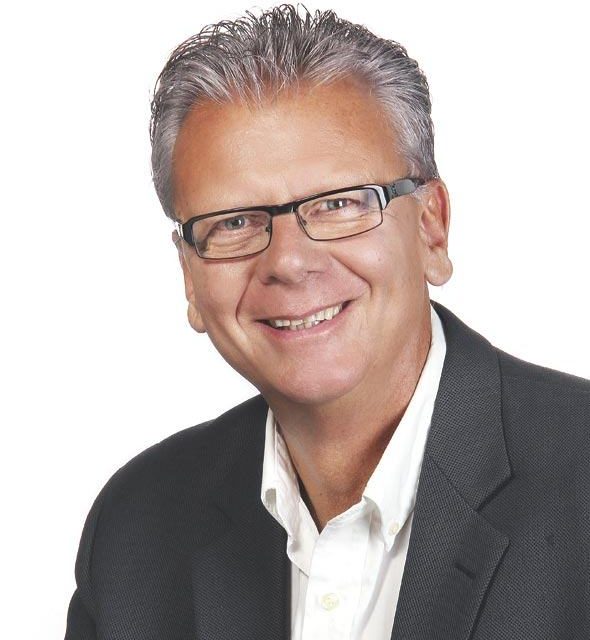 My first two and a half weeks in Victoria were eventful and historic. Aside from getting lost numerous times in the Legislative Buildings I discovered quickly how helpful the Legislature staff are with the rookies.

Minister of Forest Lands and Natural Resource Operations Steve Thomson was named Speaker of the House.

We tabled our Throne Speech and then the debates on the speech began. During this process I had the opportunity to rise and speak four times. I offered an opening prayer, gave a two minute speech on the Greenways Westside Legacy Trail Project, gave a five minute Canada 150 speech and a thirty minute response to the Throne Speech. All of these can be found on my Web site or on the BC Legislature Hansard.

During the sitting we introduced a Bill that would have given the Green Party official Party status which is what they had wanted. The Bill was defeated by the NDP/Green partnership which was odd given that the Greens had asked for Party status.

As a result of the NDP/Green partnership, our Throne Speech was defeated in the House by a vote of 44-42 resulting in a vote of non-confidence. The Premier immediately went to meet with the Lieutenant Governor who in turn decided to let this NDP/Green partnership form government. The Premier tendered her resignation as protocol requires but remains Premier until the transition happens. Speaker Steve Thomson, on his own accord, resigned as Speaker.

This is an historic event in terms of Parliamentary process and once the NDP/Green pick a speaker the House will become a hung legislature with 43 seats on both sides.

The agreement between the NDP/Greens makes this government incredibly fragile and no one is certain how this will all end up playing out. Realistically, a new election may be the ultimate result of this instability.

Back in Columbia River Revelstoke, I have been working on many issues throughout the riding.

• While in Victoria I met with Jordan Sturdy the Minister of Environment and presented him a formal letter from myself as MLA regarding the Conservation Officer issue in Revelstoke. The letter outlined the issue and the reasons why a CO needs to be reinstated. I received a letter back from the Minster outlining that as per our Throne speech we would be increasing the support of the Conservation Officer Service which opens the possibility of getting a CO Back in Revelstoke. I also made him aware of the signed petition from constituents regarding the reinstatement of the CO. Once a new Minister of Environment has been appointed, my plan is to present the petition in the legislature formally request a meeting with the Minister reinforcing the importance of this issue and a solution.

• Trail use issue in the Columbia Valley east of Tayton Bowl up to Goldie.

• Issues involving the owner/builder legislation changes involving BC Housing, Licencing and Consumer Services. I personally had a conversation with the new Minister of Housing and we agreed something needed to be done to change this. I will be presenting this issue to the new Minister once the position has been filled.

• I participated in the Grand Entry at the Akisqnuk National Aboriginal Day celebration and spoke to those in attendance.

• Spoke to the gathering at the Shuswap National Aboriginal Day celebration

• Participated in the Radium Days Parade

• Attended and spoke at the unveiling of the new Cenotaph and Memorial Park in Kimberley.

• Multiple meetings scheduled with constituents dealing with a variety of

• Meetings being scheduled with all other Mayors and councils/regional

• Meeting being scheduled with senior management of Paper Excellence.

• Meeting being scheduled with management of Heemskirk Consolidated

representatives in meetings set with the new Ministers.

• I am very pleased to report that Rachel Loganberg started July 1st, 2017 as my full time Constituency Assistant (CA) and will be based in Kimberley. She is working remotely for the time being until our office in Kimberley is open.

• I am very pleased to report that Stacey Brensrud has accepted the position of part time CA in Revelstoke, she will be starting August 1, 2017.

• My Legislative Assistant in Victoria is Shala Robins and she has been a huge asset in terms of my challenging the MLA/Legislative learning curve.

• We are working very hard at getting our offices up and running. Our main office will be in Kimberley and will be open five days a week. Renovations are coming along very well.

• We have secured a location for our office in Revelstoke and renovations will begin shortly. The Revelstoke office will be open from 9 am -2 p.m. Monday through Thursday and closed on Fridays.

• The goal is to have both offices open and ready for late August. We will be having an official opening in both locations once they are ready. 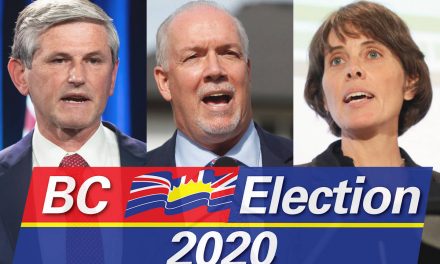