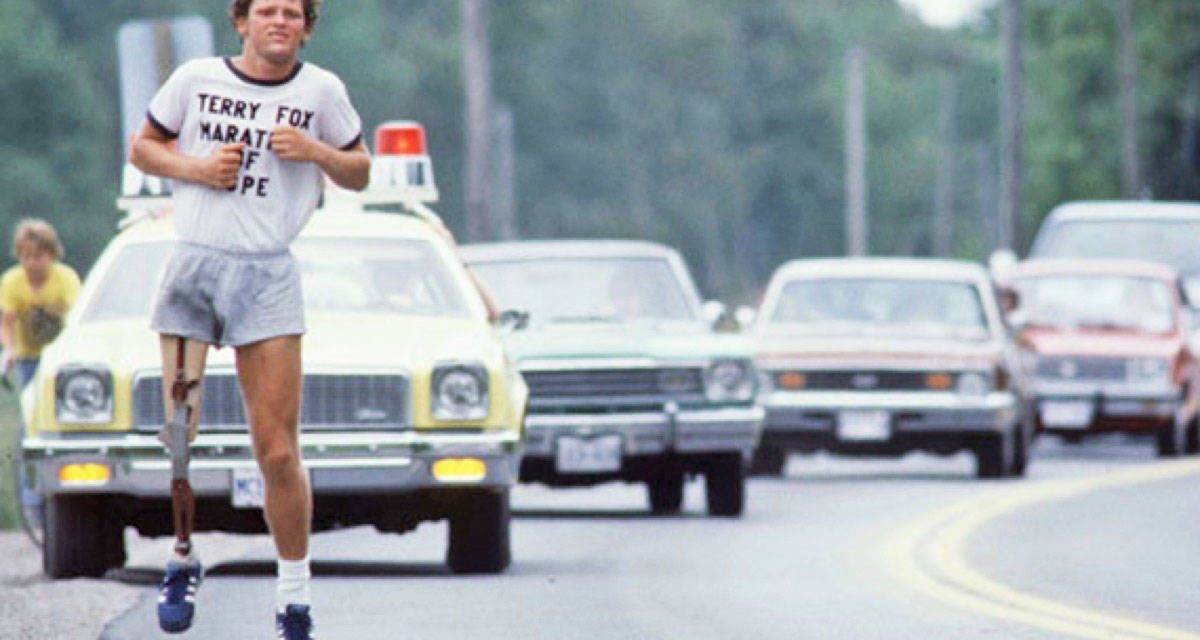 Donna Scheffer was a young mother in Port Coquitlam when Terry Fox was training for his Marathon of Hope in 1980.

While she didn’t know Terry personally, she was only five years older than him and they had friends in common. She knew about his struggle with cancer and was impressed by his mission to run coast to coast on his prosthetic leg.

“He was a very quiet young man, very dedicated,” she said. “He wanted the focus to be on cancer research right from the get go… His intentions were so pure and simple.”

When Terry’s cancer returned and he had to stop his run after crossing six provinces, Ms. Scheffer said, “it really hit home to me that this young man… was actually struggling with life and death.”

Later, when Ms. Scheffer started losing friends and family members to cancer, she committed herself to carrying Terry’s legacy forward.

“To me Terry is a true Canadian hero,” she said. “As long as I can, I will continue promoting and drawing attention to the (Terry Fox) Foundation.”

This fall will mark her 20th year as a participant in the Terry Fox Run. She has also been involved as a volunteer and is co-coordinating the Invermere event.

The Invermere Terry Fox Run will begin at J. A. Laird Elementary School on Sunday, September 16th. Registration will open at 8:30 a.m.. The official starting time is around 9 a.m. – after a group warmup and a quick talk – but participants can register up to 11 a.m. and start on their own schedule.

Three, five and 10 kilometre options are available. Participants can also choose other distances if they prefer.

The run isn’t a race, Ms. Scheffer said. It’s not about coming in first. It isn’t timed and there are no prizes. Instead, the run is about doing your best.

“(Participants) are not out there for the glory. It’s just a sense of participation and the pride of it,” she said.

There is no set cost for the run but participants are invited to make donations or to gather pledges for support. Pledge forms are available at Kootenay Savings Credit Union.

Everyone is welcome to join in – from babies to seniors to pets. Participants can do the run however they like, including walking, running, skateboarding, wheeling and pushing strollers.

A water station and snacks will be provided.

Registration can be done onsite the day of the run or participants can sign up online at http://www.terryfox.org/run/ and selecting the Invermere run.

Over 9,000 individual Terry Fox Runs will take place across Canada this year, including community runs and additional events at schools, retirement homes and more.

“To me (the event) is solemn and it’s a good time for reflection,” Ms. Scheffer said. “I ponder on what Terry started and how fortunate I am to be a part of his dream… I’d like to think that Terry’s up there running through the clouds.”

While the event can be like a meditation for her, she also finds the atmosphere jubilant at times when families and friends come together for a common cause.

Earlier this month Fred Fox, Terry’s older brother, sent Ms. Scheffer a black and white photograph of Terry. On the back he wrote: “thank you for your long time dedication to Terry’s dream and legacy.”

Terry’s dream was to raise $22 million. He was quoted saying: “When I started this run, I said that if we all gave one dollar, we’d have $22 million for cancer research, and I don’t care man, there’s no reason that isn’t possible. No reason!”

Terry was right, but even he underestimated the power of his last wish. To date the Terry Fox Foundation has raised $750 million for cancer research around the world. 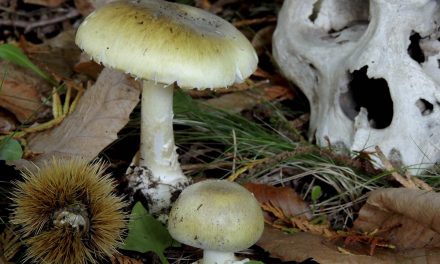 Local youth taught how to save in pilot program 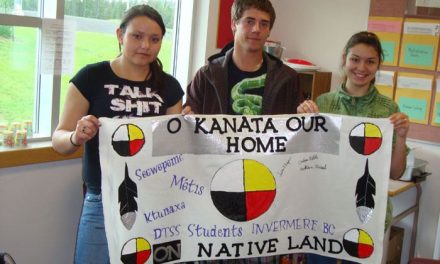 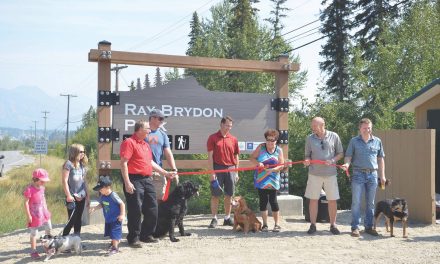