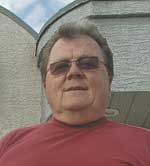 A proposal to build a gas bar in a residential area of Invermere caused a split of opinion among residents who live near the possible project site.

The gas bar and 4,000 square feet of commercial real estate would be made possible if council allows a zoning swap for the parcel of land, which is currently zoned residential.

The package of land in question is owned by developer Barry Brown John, and is located just south of Westside Park, at the intersection of 13th and 15th Avenue.

The developers proposal is to swap the residential and commercial zoning designations on the two pieces of land, making it possible to develop a gas bar and commercial real estate on the land south of Westside Park.

The 4,000 square feet of commercial space attached to the proposal is zoned for anything from a fitness studio, to child care, to a retail space.

At a public hearing on May 1st, Invermeres mayor and council heard both concern about and support for the proposed zoning switcheroo. About 70 per cent of public hearing attendees were against the project and 30 per cent in support.

Prior to the meeting council received 60 letters supporting the proposed project from Mr. Brown John and eight letters condemning the development.

I want to see that land built up, Mr. Brown John said. That is why I am here today. I dont want to bring something bad to all of you. After it is built and set up the development will really become part of the community.

Supporters of the project pointed to the increased population in the communities surrounding the development that would require more amenities, including additional shopping.

The majority of concern against the proposal centered around increased traffic, noise, and the primarily residential nature of the area.

There were a lot of people with traffic concerns, but that particular development is mainly designed to service people that are already there, Mr. Brown John said. Myself, I think that the traffic impact would be minimal.

For me, it is the hesitation of hearing a convenience store open till 10 p.m., said resident Mandi McRobbie. It is the quietest place we have ever lived.

Another meeting attendee questioned the increased garbage that could result from a convenience store, and the impact on bears and wildlife in the area.

We will have the proper receptacles in place, the developer meeting attendees. I cant be responsible for individual people littering in the area.

Residents were also worried about the above-ground fuel tanks that would store fuel at the facility. Mr. Brown John assured residents that in the event of a spill there would be a catchment system built around each tank designed to hold 1.5 times the amount of a fuel container.

John Ronacher, an Invermere resident, said he is worried that there will not be enough backing for the project.

Isnt this a really big gamble? he asked. Wont this be just like the half finished apartments around town now? You are fighting a dead horse here with nobody coming forward.

Mr. Brown John assured members of the public hearing that a tenant would be in place to run the convenience store and gas bar before anything would be built.

I realize we differ on the key point of a gas bar, he said. I appreciate your concerns; it doesnt matter if I agree with them. I just want to be part of the community, and I am glad to have you all here.

Council will review the results of the hearing to decide if a vote on the zoning swap will reach future discussion. 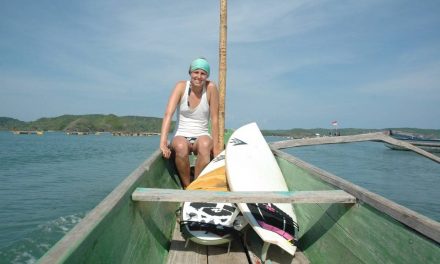 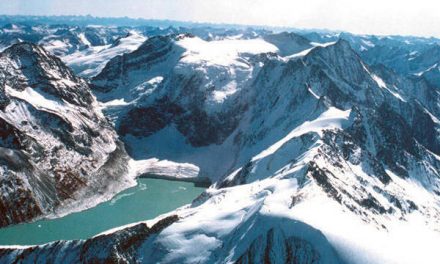