Month-after-month, the COVID-19 pandemic creeps along, while many entrepreneurs get creative to stay afloat in an uncertain economy.

But the lasting resilience from the visionaries at St. Eugene’s Golf Resort and Casino remains strong.

“It operated as a year-round resort until COVID hit,” said Barry Zwueste, St. Eugene’s Golf Resort and Casino chief executive officer (CEO). “Now it is a seasonal resort. We’re opening April 1, 2021, and we’ll open every year on April 1 going forward, and close for Thanksgiving every year. It’s difficult to attract people here year-round. It was a difficult choice to make, but these were the tough choices we needed to make with people.”

St. Eugene’s Mission Resort, a former residential school that operated between 1912 and 1970 saw approximately 5,000 Grade 1 to 8 students attend programming near Cranbrook, became known as the St. Eugene Golf Resort and Casino in 2003 thanks to the shared vision of former St. Mary’s Chief Sophie Pierre and Aq’am elder Mary Paul who helped to turn one of the darkest chapters in Canadian history into an opportunity for reclamation and restoration after the building had been empty and “derelict” for roughly 20 years.

The 10-year-long plans to restore the building into a five-star hotel is valued at around $20 million, according to Zwueste.

And in the midst of 2020, St. Eugene’s Mission school commemorated 50 years since the last student left the residential school on June 21, 1970 when it closed.

Pierre, who served as the provincial treaty commissioner in B.C. between 2009 and 2015, penned an essay called “Neé Eustache: The Little Girl Who Would be Chief” in “Response, Responsibility, and Renewal: Canada’s Truth and Reconciliation” to explain why the community made the decision to reclaim and renovate the building from a residential school into a resort. She is currently the acting chair on the board for the resort.

“Because the industry, and the resort is Indigenous owned, we’ve always made a point of showcasing our communities and our nation. That is the intent of this particular (cultural awareness) program that you’re writing about now,” Pierre explained by phone. “We want to be able to tell these stories from our point of view as opposed to someone else coming around and telling those stories for us. By telling our own stories, we want to make sure that when people come here — there are resorts all over the world…. What makes our resort special is that it’s got the Indigenous history that it does.”

The hands-on Indigenous cultural awareness training program offered at St. Eugene’s focuses on the legacies of the past, explores the present and aims to generate self-sufficiency and respectful relationships with First Nations communities in the future.

The Truth and Reconciliation Commission’s final report encourages the corporate sector in Canada to adopt the United Nations Declaration on the Right of Indigenous Peoples as a framework for applying policies, standards and operational activities that involve Indigenous people as well as their lands and resources.

Upon completion of the workshop, participants will understand the importance of local languages and land acknowledgements, awareness about meaningful engagement with Indigenous communities, how to advocate for Indigenous rights in business as well as to gain an understanding about the importance of indigenous relationships to resources like land, water, air and wildlife.

Prices start at $349 for single hotel occupancy rates, and tailored packages can be customized through the resort’s sales team. 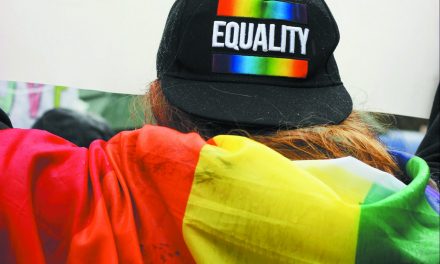 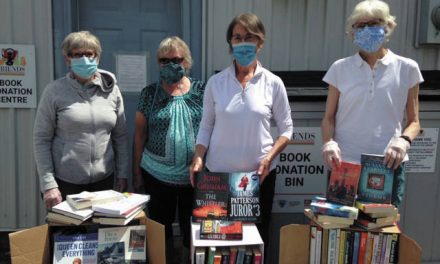 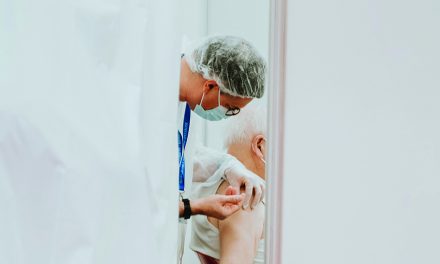 Front-line workers to be vaccinated sooner than expected