Of course I have to jump into the deer trap! And now that Im in there, Id like to hope for a better conclusion.

As one person said to me, perhaps we need to reach a compromise on the deer issue since the sides are so divided. Such a compromise might be relocation far, far away where our deer are unlikely to return here. Would this satisfy both sides?

Otherwise we will continue to have the same issue revisited every couple of years unless we get the deer on a birth control program. As another has written, the deer population here is mostly due to our enticing them by growing yummy plants and green grass, rather than indigenous specimens which they can find without coming to town.

There are several gardens around Invermere to look at with examples of local plants, and look really good year round with their big green junipers and flowering potentillas in summer, to name two plants. They require minimal water, too.

Im not in favour of the cull for the reason that there might be a serious incident. Unleashed dogs would therefore be in the same threat category towards people. Most deer incidents result from a history of chasing dogs or peoples aggressive behaviour toward them. Personally, I leave them alone and vise versa.

As for killing the deer, I personally cant kill an animal bigger than a mosquito. We have a personal choice here at the grocery store but I wonder how people still buy veal raised in the dark and killed young, or genetically modified chickens raised in tiny cages to give eggs and meat. Then McDonalds raises hamburger cows by continually clearing rainforest that becomes sterile and useless after only three years.

However, I will support the mayor and councils decision regarding the deer. We elected them to make easy and difficult choices on our behalf. Sometimes we may disagree, but they are always available for our input and we must entrust them in their decisions with our respect. Personal attacks on any of them is immature and not acceptable. I thank them for their community dedication. 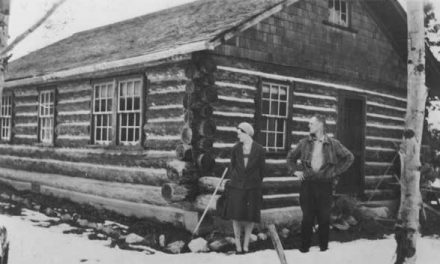 Do the limit, never get a ticket