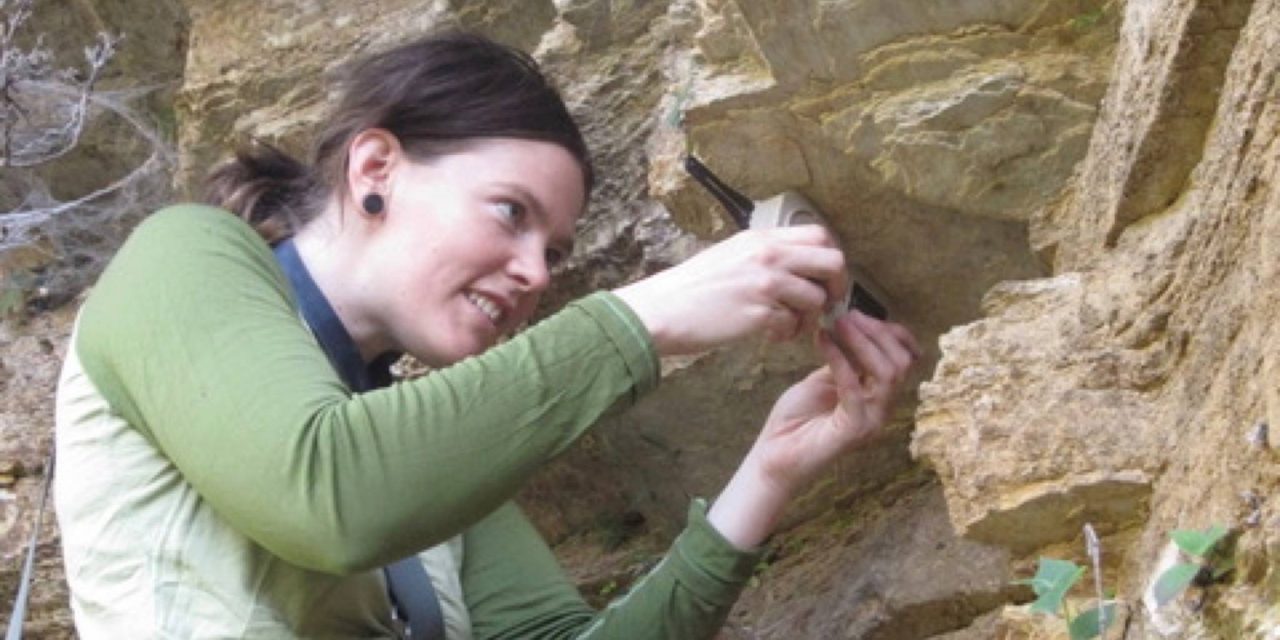 Geologist Rohanna Gibson, an organizer with the East Kootenay Mining Heritage Association, invites residents to join her for a conversation about how mining shaped the region.

At her presentation, Ms. Gibson will share about the “rocks that shape the landscape and the characters who have made their living from them.”

“I really enjoy these stories and hope other people do too,” she said.

When Ms. Gibson moved to Kimberley, she was intrigued by the rocks, the mountains, the history of the town and the stories of the local miners.

That overlap is especially clear in Kimberley, as “it’s in an odd spot for a town,” she said.

The community started with a tent camp and a lead-zinc mine, and Kimberley grew up around them.

Over the last 150 years, the history of the East Kootenays has been largely based around mining with communities popping up next to mine sites. She said railways had a similar impact on how the region developed over time, with “mines springing up along the railway.”

Ms. Gibson encourages those who don’t know anything about mining as well as those who support or oppose it to attend her talk in Wilmer on Wednesday, May 16th at 7 p.m. at the Wilmer Community Hall. She invites everyone to come out and share their stories and thoughts.

“I’m not even inherently pro-mining. It is and should be open to discussion,” she said.

While she said she enjoys “a life that includes the products of mining,” she added that mining needs to be done in a way that is environmentally and socially responsible.

In addition to her talk in Wilmer, Ms. Gibson is holding presentations in Kimberley, Cranbrook, Creston and Fernie this month. 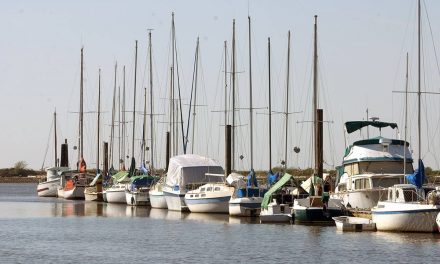 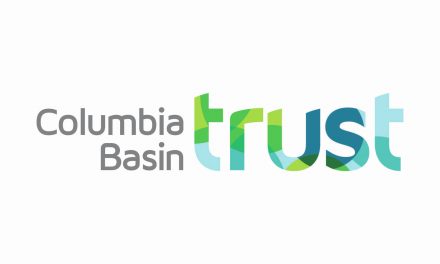