Rockies’ BC Pond Hockey Championships return for its seventh year 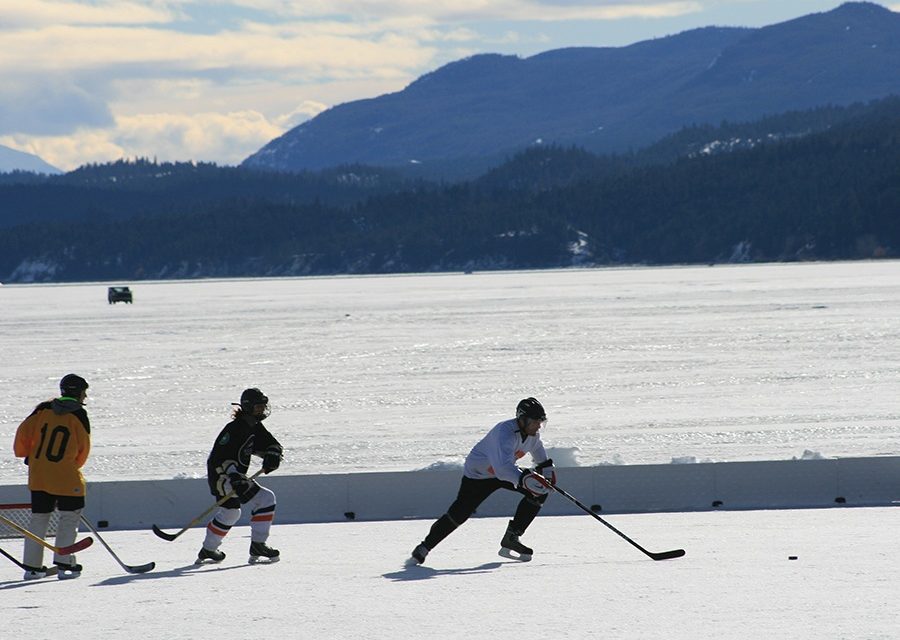 For the seventh year in a row, hockey players from across Western Canada will be gathering and lacing up on Lake Windermere for the annual BC Pond Hockey Championships that will be held from January 27th to 29th, 2017.

This will be the third year in a row now that the Columbia Valley Rockies will be running the four-on-four tournament, according to Rockies president Graeme Anderson. The tournament was initially run by an out-of-town resident before the Rockies took over in 2015. Mr. Anderson said that despite not having the rights to it initially, the Rockies had always seen the potential in the tournament to become a good fundraiser for the local hockey club.

When it started to run, we were interested right away because we saw the potential for it making money, and not just for whoever is running it, but also for the town, he said, noting that the tournament annually brings in over 20 teams, with eight players per team, into the Columbia Valley. Businesses and any accommodation providers in town get a lot of business from that weekend and those teams taking part.

Having played himself for the last three years, Mr. Anderson said that participants enjoy the tournament as an avenue back to the sports roots, playing the game on a frozen pond while sharing laughs over a couple goals.

It is true hockey. Its where hockey came from, playing on a pond and its different. At the end of the day, its just all out fun hockey and its just as competitive as you want it to be.

Mr. Anderson said that in years past teams and families have taken to the ice to support one another, camping out all weekend with lawn chairs and couches while waiting for their chance to participate in the action.

It just adds to the atmosphere and I dont think weve had one team in the last three years thats said they didnt have a lot of fun, he said. Everyone enjoys it, its just a fun weekend for everyone.

Mr. Anderson added that he and the organizers would like to increase the size of the tournament this year after setting a record last year for the number of participants.

The growth is very weather dependent and that has been a challenge for us the last two years, he said, noting that they would like to increase the amount of rinks they build from the tournament from three to possibly four if the weather is cold enough.

With teams travelling from areas like Alberta and Vancouver, Mr. Anderson has no doubt that more teams would be interested in participating in the tournament.

Teams of six to eight players who are interested in the tournament are encouraged to sign up on the Rockies website at www.rockieshockey.ca. Early bird registration is open until December 15th for the price of $550 per team, with each team having to pay $600 for registration beyond that date. 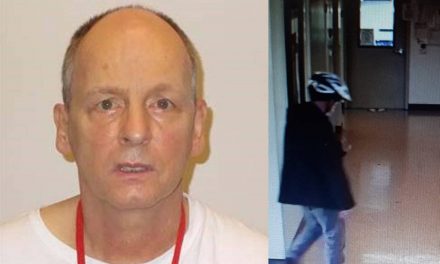 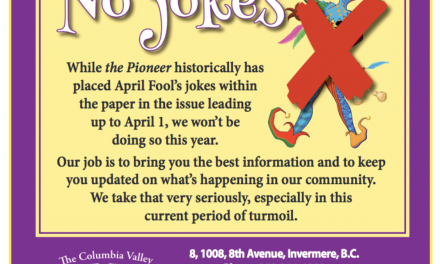