The Columbia Valley Rockies remain tied at the top of the Eddie Mountain Memorial KIJHL Division with 26 points.They are in fourth place in the overall league standings.

On November 11 their game against the visiting Kamloops Storm  was suspended due to an ammonia warning late in the contest. It was tied 1-1 at the time. After the Storm faced Creston Saturday night, they returned to Invermere to complete the game on the afternoon of November 13.

Kobe Mason scored his second goal of the season for the lone Rockies marker. The game was completed and the Rockies fell in a shootout 2-1.

On Saturday the Rockies locked horns with the Dynamiters and lost 4-1; they were outshot  44-27. The Rockies’ only goal on the night was scored by Harrison Aldridge. The Dynamiters then scored four unanswered markers to take the game between the division rivals.

The British Columbia Hockey Conference has announced the rosters for the KIJHL and PJHL BCHC Prospects Game on November 22nd at Sardis Complex in Chilliwack BC. The KIJHL team will be coached by Dave Hnatiuk of the Grand Fork Border Bruins, with assistant coaches Mark Readman (Princeton Posse) and Ty Valin (Fernie Ghostriders) joining him on the bench.

The Rockies will be represented by forward, Keenan Ingram. The 18-year-old Ingram is currently second in rookie point scoring with a total of 21 points in 15 games this season. The Calgary native has been a great role model and is enjoying playing with Anthony Domina and Lucas De La Salle; one of the Rockies most productive lines.

The Rockies look forward now to games next weekend in Castlegar and Grand Forks before returning home to Invermere on Saturday November 26th to complete a home and home with the same Grand Forks Bruins squad. 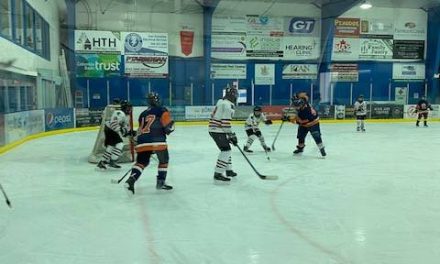 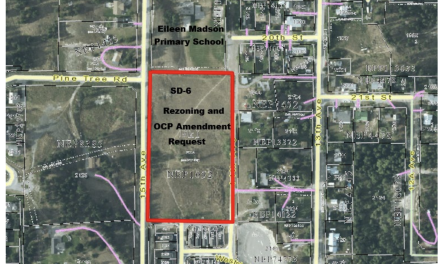 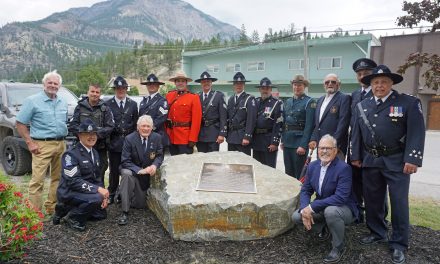 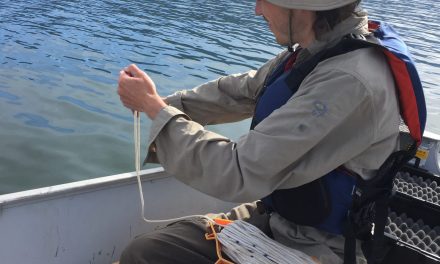