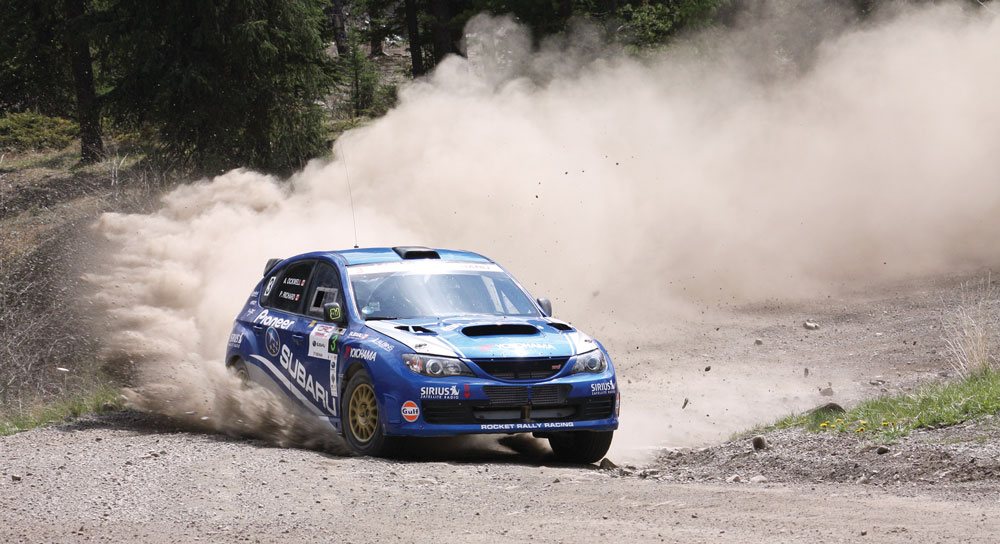 OFF-ROAD RAGE Spectators can expect plenty of backroad-ripping action at the Rocky Mountain Rally race, which returns to Invermere next weekend after a 40-year absence.Submitted photo

The valley is about to experience a new level of adrenaline, with the Rocky Mountain Rally plotting forest rally car racing through local back roads for its 2013 track.

On Friday, November 1st and Saturday, November 2nd, dozens of off-road cars will tear through a series of logging roads for some European-style motorsport action.

The extreme roads of B.C. are more extreme than the usual Alberta locations but the organizers decided to up the ante, as the Rocky Mountain Rally is celebrating its 40th anniversary this year.

Valley forest roads can lead the track 10 to 15 kilometres into the woods, whereas in Alberta, forestry logging roads often dead end, which means we would have to go in, turn around and come back out again, explained chair and project manager John Blaber. So the rally here will be constantly moving. Racers wont be waiting around for stages to be turned around so they can come back out.

The competitors have become familiar with the old roads, so it was time for a change, he added.

Invermere was involved with the Rocky Mountain Rally before; however, that was during the inaugural race in 1973, when the race route started in Jasper and drew across the finish line in Invermere.

The race festivities will begin on Friday morning. An event on the street will feature the competitors

before the race, allowing spectators to meet the racers and check out the cars before the official start. From there, the race can be seen from numerous locations through Invermere.

Weve identified key locations where we want spectators to go, Mr. Blaber said, referring to maps tailored to the event. Weve colour-coded those locations like ski runs: green areas are very easy to get to with a short walk from a parking lot. Blues are a bit tougher, maybe require a drive into the woods. And then we have a black area, which is a bit of a tougher walk.

He said that the only black label is on a series of hairpin bends, he said.

Youll see the cars climbing up one hill as they come up they bounce, and then when they return, theyre going back downhill.

While its a scenic location, the hike is nearly 1.5 kilometres from the parking, he said.

The event will be entirely free for spectators to enjoy. There will be a 24-page event program on sale, and Arrowhead Brewing Company is the official event post-rally party sponsor.

Ive been sampling their beer and I really enjoy it, Mr. Blaber said.

As of press time, there were 30 racers registered from Canada and U.S., with more expected to

Volunteers will be appreciated, even upon short notice. Those interested can become involved by contacting Mr. Blaber at 403-671-1985, or 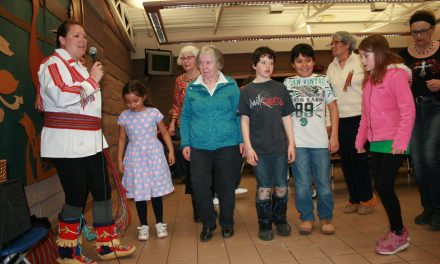