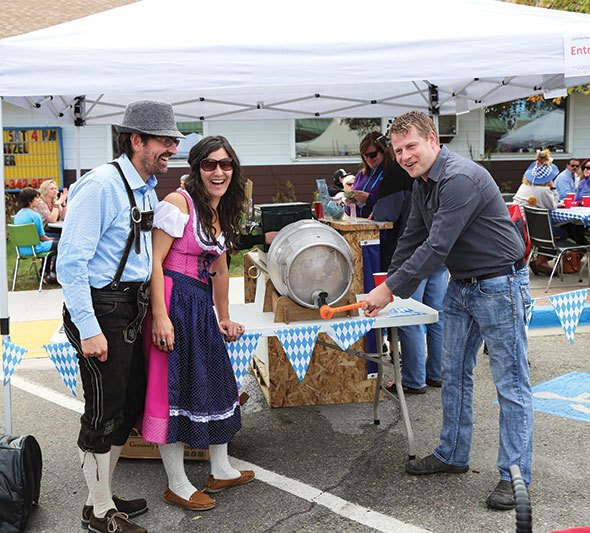 MOOSE MEMORIES These photos were taken in April 2011 when Rusty the Moose arrived in Invermere after getting transported from his former home in Kalispell, Montana. Photos submitted

Drive through the town of Invermere and there are a number of different things that you could stop and point out that are unique to the area. No doubt there are the picturesque mountains or the two beaches in the community that you will remember, but another image youll leave with, no doubt, is Rusty the Moose located just out front of The Artym Gallery in downtown Invermere.

Believe it or not, its been just over five years since Rusty arrived in Invermere on April 18th, 2011, looking over traffic on the corner of 7th Avenue and 10th Street ever since. That said, Rusty hasnt always lived in Invermere during his lifetime.

Created by artist Jeff Fleming, Rusty formerly resided out front of Mr. Flemings studio in Kalispell, Montana where Connie Artym-Bradatsch and Grey Bradatsch first put their eyes on the piece of art. Standing the size of a life-sized moose, Rusty is made up of old parts from the oil fields, according to the J.M Fleming Facebook page.

Every time Connie and Grey returned to Kalispell, they would take new photos with the artwork, continuing to admire his beauty, said Connie. It was on one of these trips that Mr. Fleming asked if they would like to purchase Rusty. At the time, they didnt give the offer much thought, considering the cost of purchasing the piece and moving him all the way north to Invermere, nearly a four-hour drive.

It wasnt until Connies parents passed away, both of whom were passionate about art and leaving an inheritance for Connie, that the idea became feasible.

On our travels (mainly to B.C.), they would have loved pieces of art like Rusty, she said. We would have been one of those thousands of families getting their photo taken in front of him.

It was then that Rusty made his way through customs and north of the border to his current home in front of Connies and Greys art gallery in Invermere. Connie said despite her fascination with him, never would I have guessed Rusty would be so popular.

He has been on the International Weather Channel, has stood proud on Canada Day with local RCMP for photo ops, has been in wedding and grad photos, and is a marker for children who visit every year to see how tall they have grown she said. People may not remember our gallery or us for that matter, but Rusty sure has been a hit.

Rusty has become synonymous with the community of Invermere, a part of its identity and history. At this point, while celebrating his 5th birthday, his fame knows no geographical bounds.

Grey and I were sitting around a campfire in Africa a few years ago and a couple asked where we were from, Connie said. We said, Invermere, B.C., Canada. They said, Is that the one with Rusty the Moose? 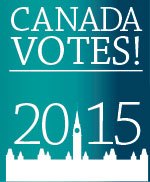