Science says or Scientists agree are two of the most misused and overstated words in the debate on climate change. Science is not some all-powerful God or firm absolute unchanging truth. Science is a collection of data/information and the logical analysis and discussion thereof to arrive at viable theories or conclusions. The discussion should be about the actual data and specific derived hypothesis or theories.

Lets try temperature data. There are two sources. One is those measured on the ground and these can often be taken near urban areas locally affected by significant large building structures. A second is satellite data. Satellite data records smaller less dramatic temperature changes. Next lets discuss CO2 (carbon dioxide). There seems to be a correlation between CO2 and temperature. The question is, however, which is cause and which is effect. Many would say and the geological record would support that CO2 rises are initiated from temperature increases as opposed to the reverse. Geology also records large climate changes with glacial and interglacial periods long prior to mankind or the industrial revolution. The industrial revolution recorded no associated temperature rise. For decades, climate alarmists have predicted the decimation of the polar bear population and the catastrophic hockey stick loss of the polar ice caps. This has not occurred. One comment on scientists agree and that will be enough. Statistician Bjorne Lomborg (The Skeptical Environmentalist) nor Patrick Moore (Confessions of a Greenpeace Dropout) would agree with David Suzuki. 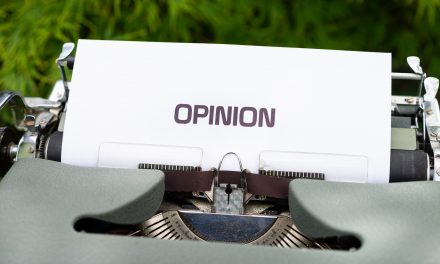