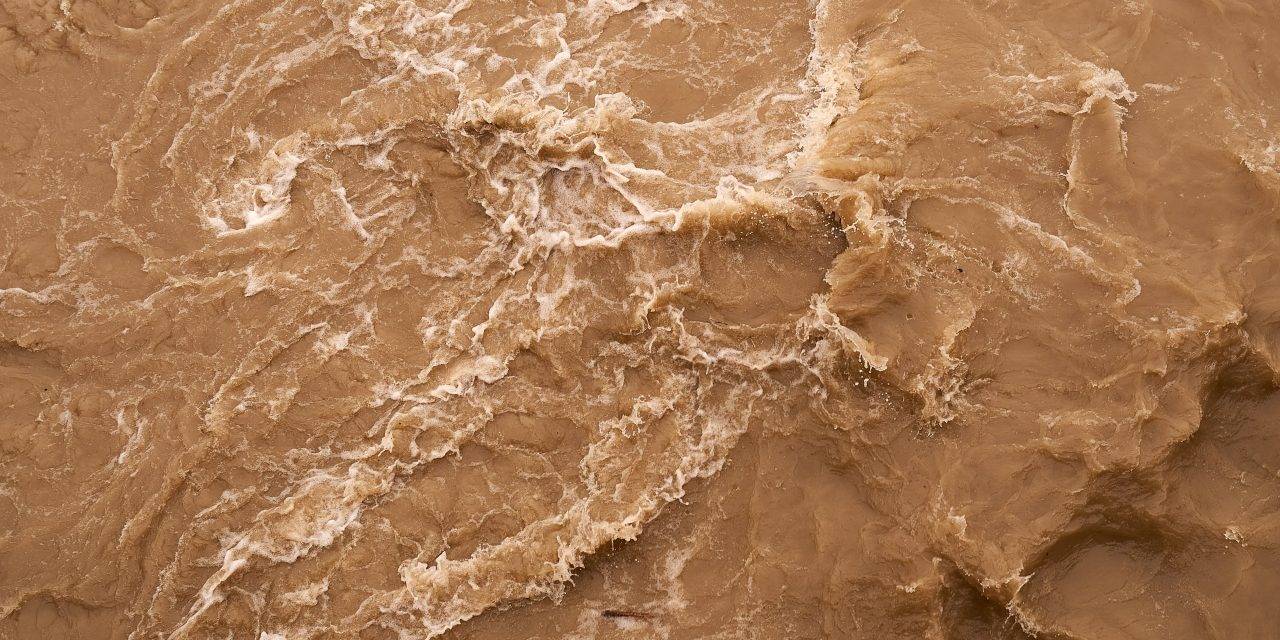 Photo by Wolfgang Hasselmann on Unsplash

As heavy rains pounded southern B.C. on Monday, Nov. 15, entire cities and towns were forced to evacuate, major highways were washed out, and many communities became separated from the rest of the province because of mudslides and debris flows. Parts of the region have seen as much as 252 millimetres of rain in just two days, leading the province to declare a state of emergency.

A few months ago, Canadians suffered under extreme conditions during the early summer heat dome that killed more than 600 people and the ensuing wildfires.

These increasingly frequent and severe weather events are further ringing of the alarm bells sounded by the United Nations (UN) Intergovernmental Panel on Climate Change back in August 2021, which stated that unless actions are taken to restrict global warming to 1.5 degrees Celsius, Canada could see more extreme weather events and disruption its food supply as an outcome of climate change.

Extreme weather events have shocked us more than once. And again, with the recent extreme rain, we have seen that our cities are still not adapting to this new reality. A new report from the University of Waterloo highlights that Canadian cities’ grade on flood preparedness is still rated at C+ in 2020 as it was back in 2015 according to eight criteria – including flood risk assessment, land use planning and public health and safety, to list a few.

Another challenge that comes with these events is how people react to them. Many grocery stores were found emptied following catastrophic flooding reminiscent of the early days of the COVID-19 pandemic. Yet, the shortages are as much down to panic buying as disrupted supply chains. The province appealed to customers to avoid hoarding (see story on p. 3 about the food supply situation in Invermere).

But there’s another side to the story: During a natural disaster like the heavy rains of last week, social media makes us spectators to acts of kindness. Countless stories were shared many times, such as the one of a woman who ran out of diapers but eventually got some from a good samaritan, or people offering a place to stay for the night, or sharing food, water and blankets from car to car on the highways while stuck for hours.

So while our political leaders may not take action (at least not enough), and our cities level of adaptation preparedness will not change (at least not quickly), our neighbours, friends and our community will always stand together, ready to help and share when the time of need is there.