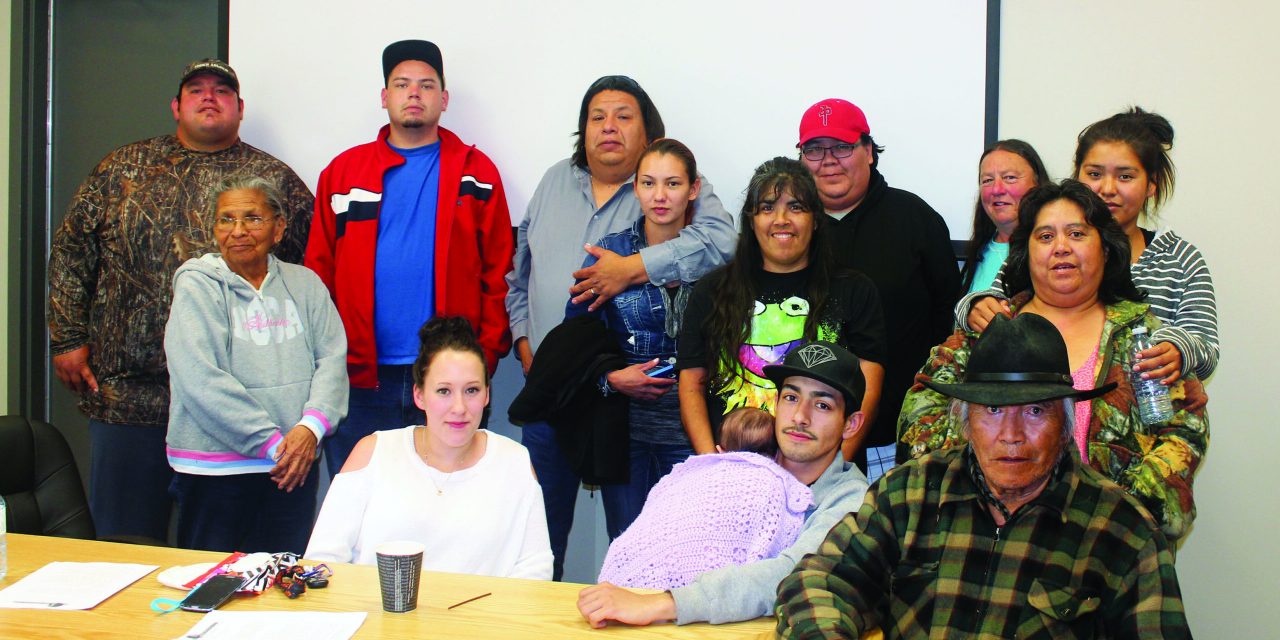 PEACEFUL PROTEST The group of protesters plan to stall the operations of the administrative office until Chief Barb Cote leaves her position.Photo by Kevin Nimmock

A group of roughly 20 angry Shuswap Band members arrived at the band’s administrative office on Wednesday, June 3rd and stayed late into the evening to protest Chief and Council, in an effort to remove Chief Barb Cote from her position.

The protesting group circulated a petition demanding Ms. Cote’s removal from council, which has received 64 signatures from reserve residents, according to band member Robert Martin. The Pioneer is not able to verify the count at this time.

Tensions came to a boil after Sam Paul, an Elder on the reserve, was given notice by Aboriginal Affairs and Northern Development Canada (AANDC) that the land he was living on was being subdivided and sold by AANDC.

The land is being sold because, according to Ms. Cote, Mr. Paul does not have a legal lease. Rosa Paul, the land’s former owner, left the land to a non-band member when she passed away, which is against AANDC rules, since a non-member cannot own reserve land. Thus, that non-member did not have the authority to lease Mr. Paul the land he has been living on.

Gordon Martin, one of the protestors, said council had the responsibility to grandfather Mr. Paul’s possession of the land, which would involve making him the rightful owner, because he has lived on the land since 1953.

No one ever talked to Sam, Mr. Gordon Martin said. Who’s next? If Sam’s land goes through no one is protected. Council has to stand up for our Elders.

This issue is ongoing. Look for a more in depth look story on the controversy in the June 12th issue of the Pioneer. 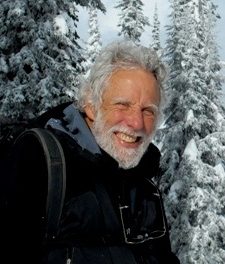 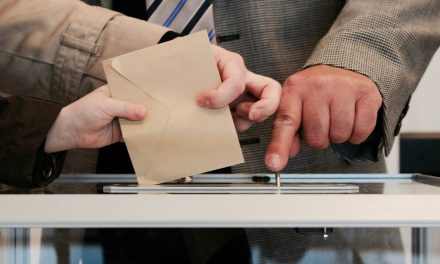